By: Maria Sajan and Munazza Khan

From the relatability of the lyrics, you may be questioning whether Eminem also went through an MMI interview. Due to the unpredictable nature of MMI interview questions, it can sometimes feel like no matter what you do to prepare, it's never enough.

An 18-year-old male patient is sexually active and is at risk of contracting HIV. As you begin to discuss the effectiveness of taking PrEP, your patient abruptly interrupts you and refuses to continue the conversation. How should you proceed?

Now, let's say you've never heard of PrEP before. In that case, the second your brain registers the word “PrEP,” you may start feeling just like Eminem did in that starting line as you scramble to formulate a coherent answer.

You may want to ask the interviewer to quickly explain what PrEP is, but doing so may take away from your prep time and get you off on the wrong foot with your interviewer. Instead, you can refer to our MMI interview 5-step approach and use your lack of knowledge to your advantage.

MMI Interview Tip #1. Use Context Clues to Confirm Your Understanding

Although you don't know what PrEP is, by using context clues, you may be able to gather that it has something to do with HIV. If this conversation is between an at-risk patient and a physician, it would be reasonable to assume that PrEP plays a role in preventing one from getting HIV.

While restating the prompt, focus on what the overall objective of this prompt would be. When you're given a question you know nothing about, forming an appropriate answer will require making assumptions. Making a broad assumption of the prompt's objective will ensure the focus of your response is correct and allow the interviewers to correct any misunderstandings.

So to restate or paraphrase the prompt here, you'd say something like: "So my aim here would be to prevent an at-risk patient from contracting HIV, where I would suggest the use of PrEP. However, my patient is hesitant." Although this paraphrase may seem broad and a little repetitive, confirming whether your understanding of the prompt is correct or not will give you a foundation to work with, and may give you more time to think about an appropriate answer.

MMI Interview Tip #2. Think of Comparable Examples You’re Familiar With to Base Your Answer On

You may not know of any specific risks of PrEP that the patient may be worried about in this situation or any other personal reasons leading to their abrupt response. However, generalizing this situation to something you're more familiar with can prove to be helpful.

You may see similarities in this situation and vaccine hesitancy during the COVID-19 pandemic. It may be easier to figure out the potential ethical stakes by thinking of a similar example more relevant to yourself. At this point, you may be thinking about the dilemma between avoiding vaccination for personal reasons and the greater good of the community at large with herd immunity. Similarly, the physician's duty here is the well-being of the patient, but this also has consequences with current or potential partners in the future.

To start off your answer, use conditional statements like

“If I researched more about PrEP and discovered potential side effects or issues for people his age, then I’d….”

“If I discovered he had one partner and a few instances of unprotected sex, then I would perhaps not need to be as adamant or concerned about his risk, especially if he told me his partner had been tested. Oppositely, if I discovered multiple partners and frequent unprotected activity, I’d…”

Presenting such conditional statements does not limit you to one instance and gives the interviewer the impression that more information would be needed to choose your next steps.

MMI Interview Tip #4. Recognize Your Limitations as You Tie Up Your Answer

As a pre-med, an interviewee, and a future doctor, you are going to have limitations, and it's never a bad idea to acknowledge them. Be honest about needing to research PrEP more to make a final decision and being limited by the patient’s autonomy. You can bring forth the idea of presenting other protective measures and alternatives to the patient.

You may want to fix every problem, but not every situation is one for you to fix. Addressing your own professional limitations shows interviewers that you can see the bigger picture. The patient in this scenario may be refusing PrEP for reasons that would be best addressed by a parent or a therapist.

Overall, boiling down the prompt's objective to a few words can clarify for you how to best move forward. In this case, you may recognize that what's important isn't actually PrEP itself but the need to address the patient's hesitancy associated with taking it. If you can think of how you would handle a hesitant patient in general, you can figure out an appropriate plan for this specific case. In any case of treatment hesitancy, a physician would need to approach the patient's concerns empathetically, ask questions before making sweeping assumptions, and recognize one's own limitations.

From these tips, you may gather that when confronted with a question on a topic you know nothing about, likely the specifics of the matter aren't necessary to answer the question well. Take a deep breath and remember - interviewers know that you don't know every little thing and instead want to see your adaptability and resourcefulness. Are you going to get bogged down in the details or focus on what you DO know?

We hope these tips will help you prepare for your MMIs. Check out a Savvy Pre-Med article on Tips for Common Types of MMI Interview Questions for more MMI help.

Maria Sajan is entering her third year at Wilfrid Laurier University majoring in Health Sciences. As co-president of her university’s Stem Cell Club, she is dedicated to increasing the number of registrants in the OneMatch Stem Cell & Bone Marrow registry. Her interests also include writing, gardening, and biking.

Munazza Khan recently graduated from Gulf Medical University with a BS in Biomedical Sciences. As someone who was drawn to Cancer Biology early on in her second year, she is currently researching the immune response to hypoxic stress in a tumor microenvironment and how immunotherapy could be used in the future. She is also an avid cat and plant lover, but sadly, her cat is on a mission to destroy any plants in sight. Her hobbies include playing soccer and board games. 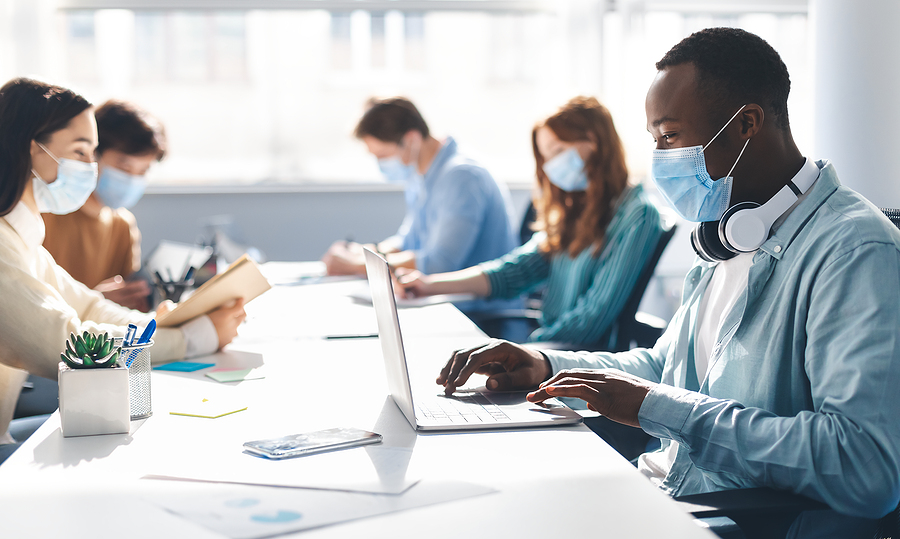 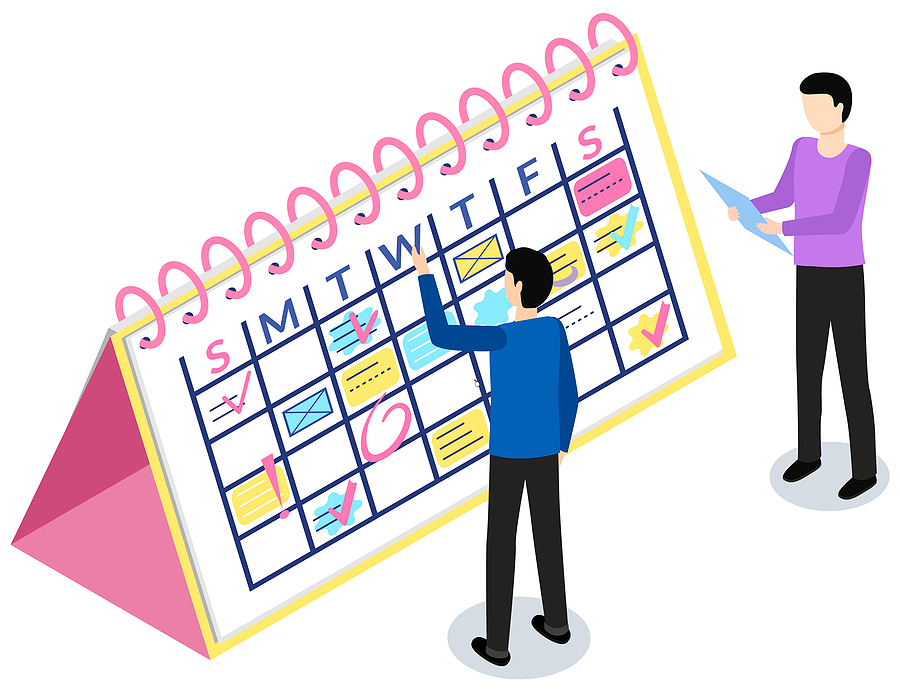 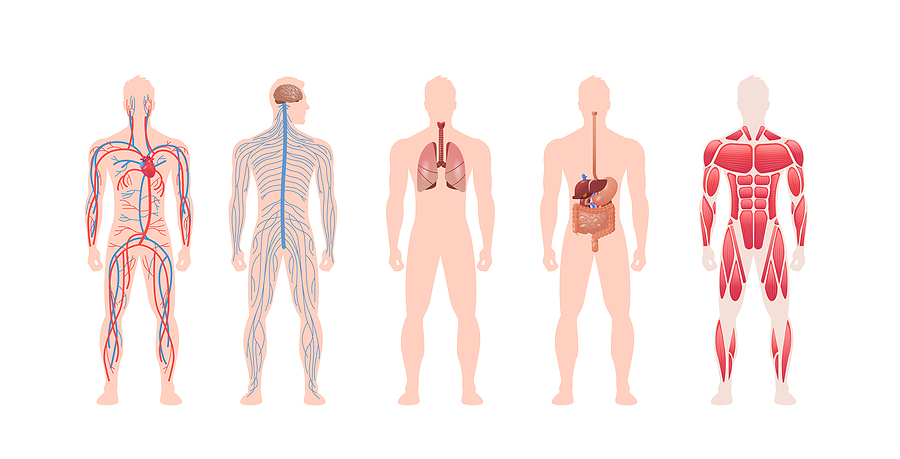 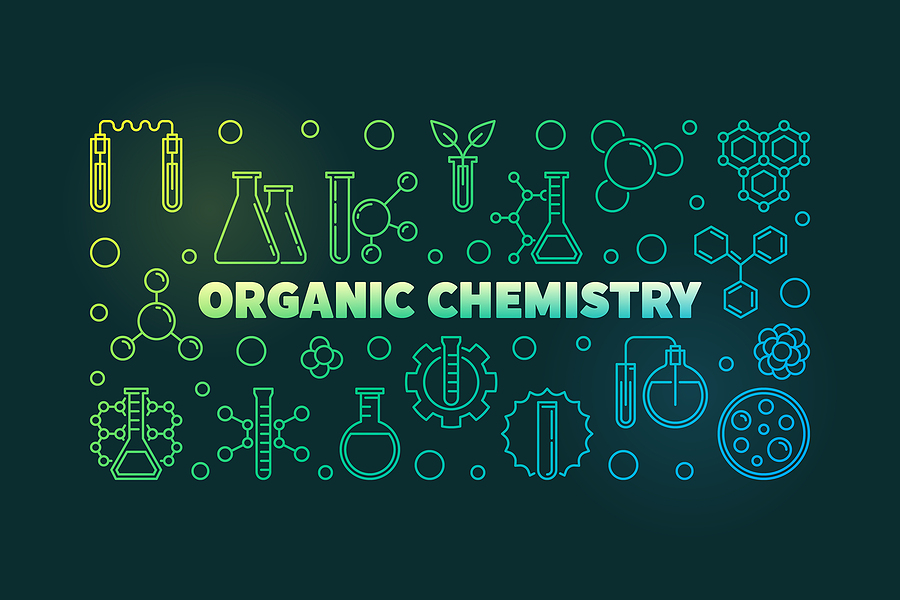 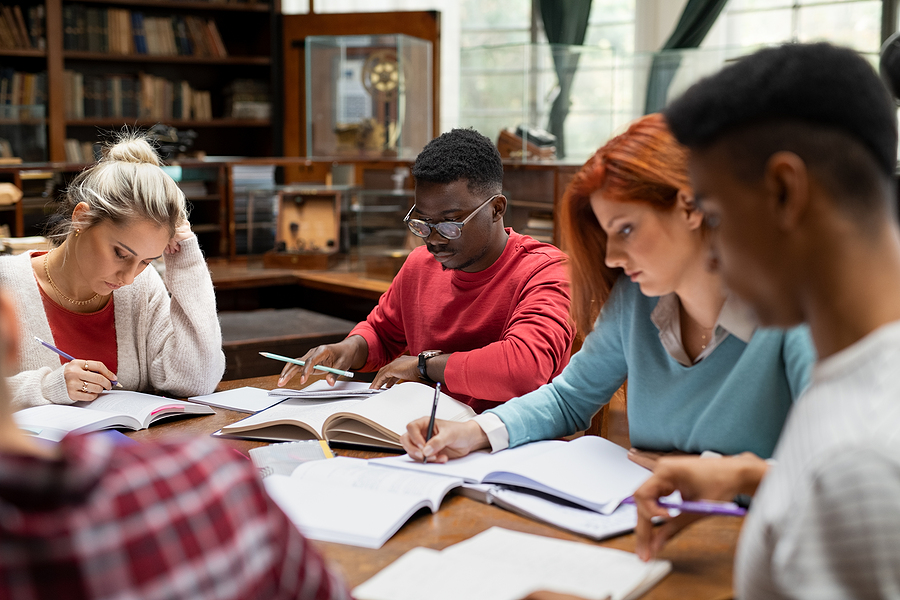