5 Tips for Writing About Coronavirus in Your Personal Statement

The MedSwipe Dating App: A Guide to Your Med School Application

Rob Humbracht
During the American Civil War, Henry Wirz, a particularly vicious Confederate general, was convicted and hanged for torturing Yankee prisoners of war. During the trial, it came out that he had drawn a line in the dirt, beyond which any prisoner who crossed would be shot. Some believe this particular act to be the origin of the term “deadline.”
Read More → 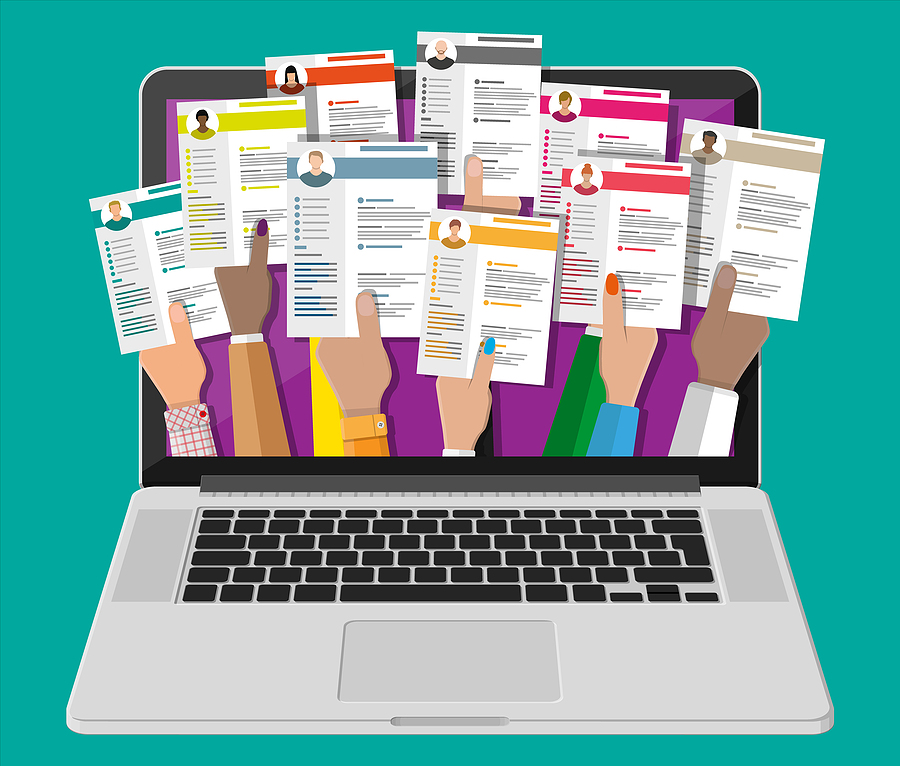 Answering Your FAQs About the New CASPer Snapshot 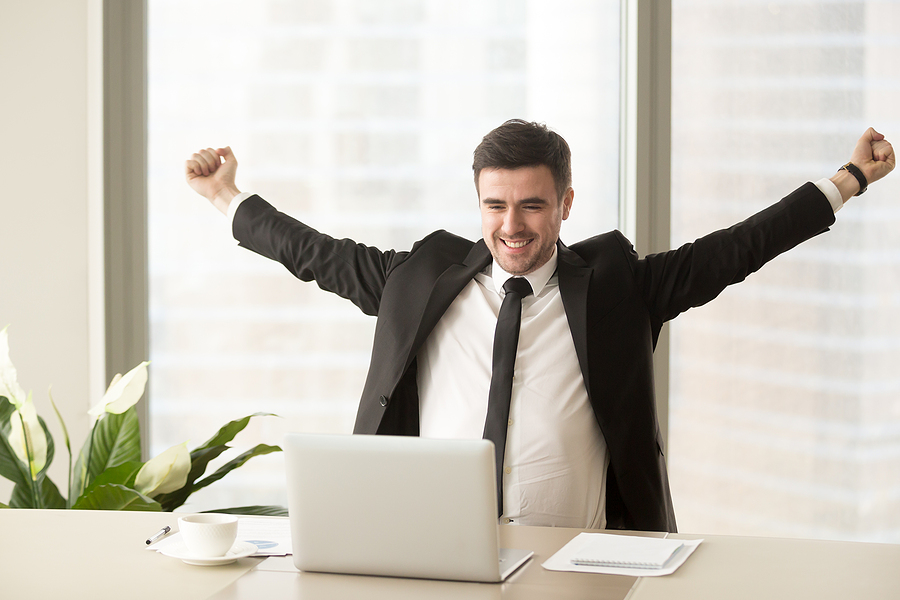 5 Strategies to Crush the AAMC VITA 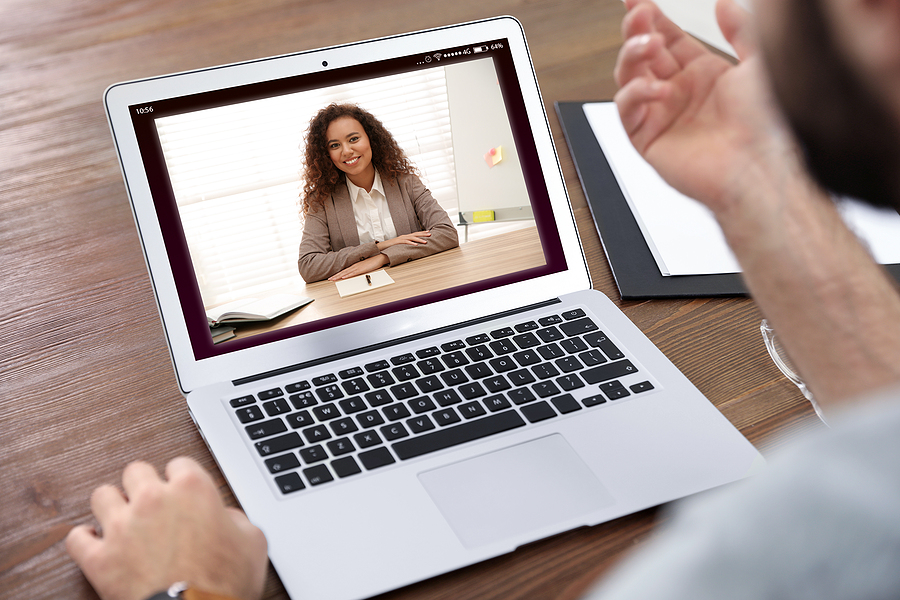 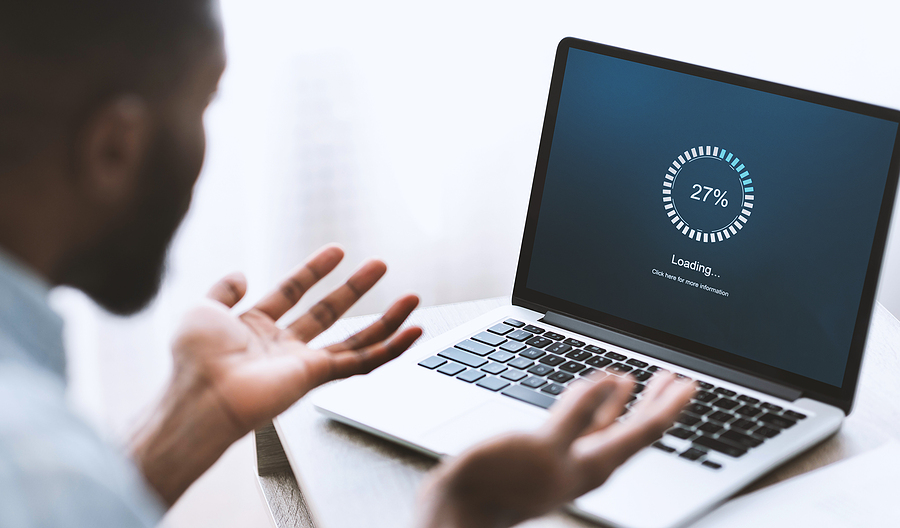