Why Getting into Medical School is Harder Than Ever 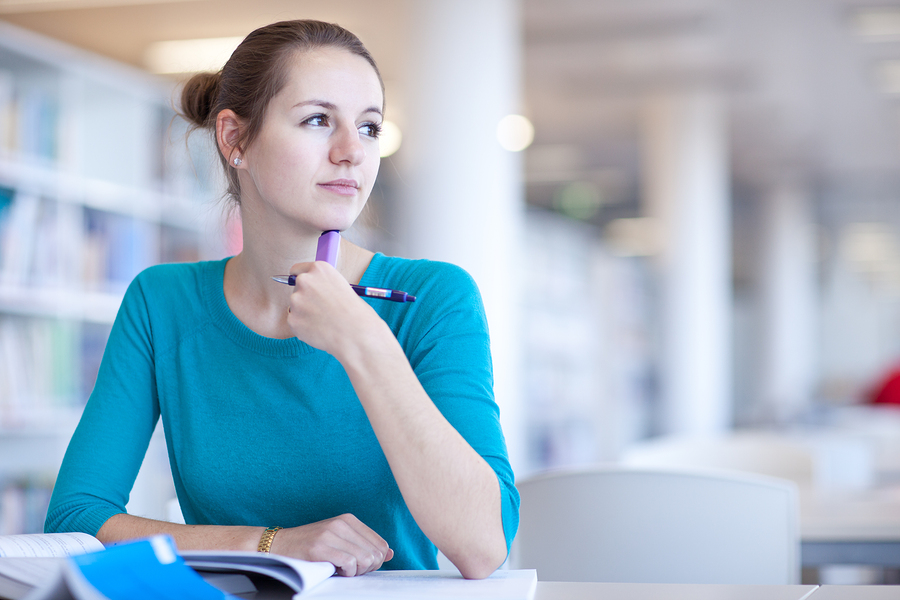 Just the news you wanted to hear before the AMCAS opens!

The new MSAR data from the 2018-2019 cycle is live, and it shows higher average MCAT and GPAs for most medical schools, compared to the prior cycle, meaning that admission has become even more competitive.

In the graph below, we’ve outlined the changes in MCAT, GPA, and index scores over the last few cycles. We also provided the average changes for each category.

What are the key insights into this data?

WHICH MED SCHOOLS HAD THE BIGGEST SINGLE-YEAR JUMPS IN MCAT SCORE?

(up by an average of three points)

DID ANY MED SCHOOLS GET EASIER TO GET INTO?

Kentucky dropped by a whole three points this year! The other schools only decreased by one point.

And… that’s it. All other schools either stayed roughly the same in competitiveness or got harder to get into.

WHY GETTING INTO MEDICAL SCHOOL IS HARDER THAN EVER

The data itself is interesting, but we also want to explore possible explanations for this spike in competition. That way, you can make sense of this evolution and hopefully prepare yourself to match the increasingly strong candidate pool.

In a U.S. News and World Report article, Dr. Robert Hasty, founding dean of the Idaho College of Osteopathic Medicine, argues that the spike in applicants is resulting from young people’s growing tendency towards STEM fields, fueled by a greater emphasis on these subjects in contemporary U.S. schools than in the past.

But the article also claims that medical schools are “zealously recruiting” humanities majors more than ever before. In addition to the boom in STEM, this diversification contributes to a wider range and bigger pool of applicants.

The number of available slots has remained relatively stagnant, and acceptance rates have dropped over the past decade. The decline is particularly pronounced among top primary care programs, where acceptance rates nearly halved between 2006-2016, falling from 8.8 to 4.6%.

REASON #2. MORE CANDIDATES ARE TAKING GAP YEARS TO IMPROVE THEMSELVES

As the competition grows more intense and the list of requirements grows longer, more and more applicants are taking gap years. Although the “traditional” timeline is applying after junior year, the facts show otherwise. Currently, the average age of applicants is 24 years old, suggesting that the majority of candidates take ~2 gap years.

This extra time is priceless for candidates as they improve their MCAT scores, boost academic credibility through a master’s or post-bacc, and spice up their applications with unique leadership positions, research projects, and volunteering activities.

If people are adding one or two years of experience onto their applications and skills, it’s no surprise the pool is growing more saturated with stellar candidates.

Click here to find out why you should take a gap year and how to spend that time!

REASON #3. APPLICANTS ARE STARTING TO PREPARE FOR MEDICAL SCHOOL AT A YOUNGER AGE

As an admissions company, we can testify to Dr. Hasty’s assertion about millennials' and Generation Z’s growing ambitions in medicine. Besides seeing more interest in BS/MD and early assurance programs in our high school students, we also have freshman and sophomore pre-meds looking for our help far in advance to their actual medical school application.

This seems like a carryover from the recent undergraduate admissions trend, where students and parents feel pressure to make college plans far before the 11th or 12th grade (the common timeline when WE were in high school). This phenomenon causes many students to feel like they’re behind the curve unless they’re a born-and-bred, prototypical pre-med.

REASON #4. MCAT PREP IS GETTING BETTER

The changes to the MCAT happened in 2015, but the MCAT prep industry has taken several years to get their prep programs up to speed with the new content (despite what many of them claimed in the aftermath of the MCAT switch). Many companies have improved their practice tests and prep books to make them more representative, and pre-meds being pre-meds, you can now find dozens of syllabi online that promise that you too can get a 520.

In general, the applicant pool has wised up to the new MCAT, which has led to a slight bump in overall scores.

We’re not accusing medical schools of any wrongdoing here. We don’t think they’re exaggerating their MCAT scores or anything like that, even though it’s happened in college admissions several times in recent history.

Even though it’s true that we enjoy a good conspiracy theory (see our article about the New Traffic Rules), we don’t think that’s happening here. No, we think medical schools are simply interpreting how to report their averages to the US News Rankings

Students often take multiple administrations of the MCAT exam, which means that schools could (hypothetically) choose to be selective with their reported MCAT data, only sharing the higher scores (or, indeed, selectively reporting the highest individual scores from each section on the MCAT). This makes their average candidate appear more rigorous, and thus, makes them look more competitive, and as a result more prestigious compared to their peers.

How much of this contributes to the rising MCAT scores? Eh, probably not that much.

SO, ARE YOU READY TO APPLY THIS CYCLE?

Take our Quiz or read more about it here.