Is a Caribbean Medical School Right For You? 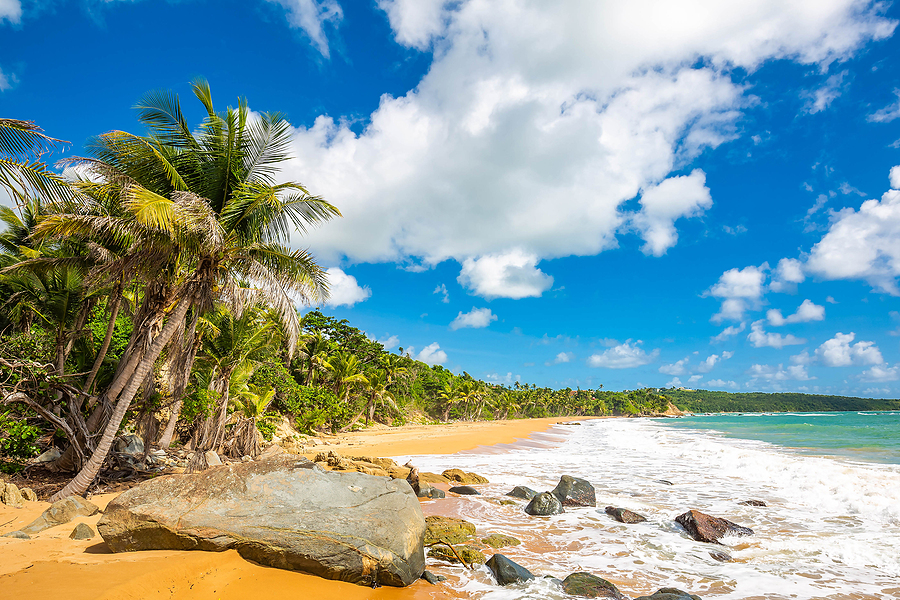 No one starts their pre-med career thinking they’ll go to a Caribbean school.  They just aren’t as good as US schools, and pre-meds - being the competitive people that they are - strive for better.  But just like a computer that’s a few years old is good enough for many people, an international medical school might be just fine for many pre-meds.  If becoming a doctor is the goal, then some international schools will allow you that opportunity.

Of course, it’s no guarantee.  While the average GPA’s and MCAT scores are considerably lower than domestic med schools, it can be more difficult to get a residency after graduation.  You need to know the basic pro’s and con’s of attending med school in the Caribbean so you can figure out if it’s a sensible choice for you.

So here are the types of students who would be good fits at a Caribbean school:

So, if these qualities sound like you, you should strongly consider attending school in the Caribbean.