Gap Year Part 2: How and When to Travel While Applying to Medical School 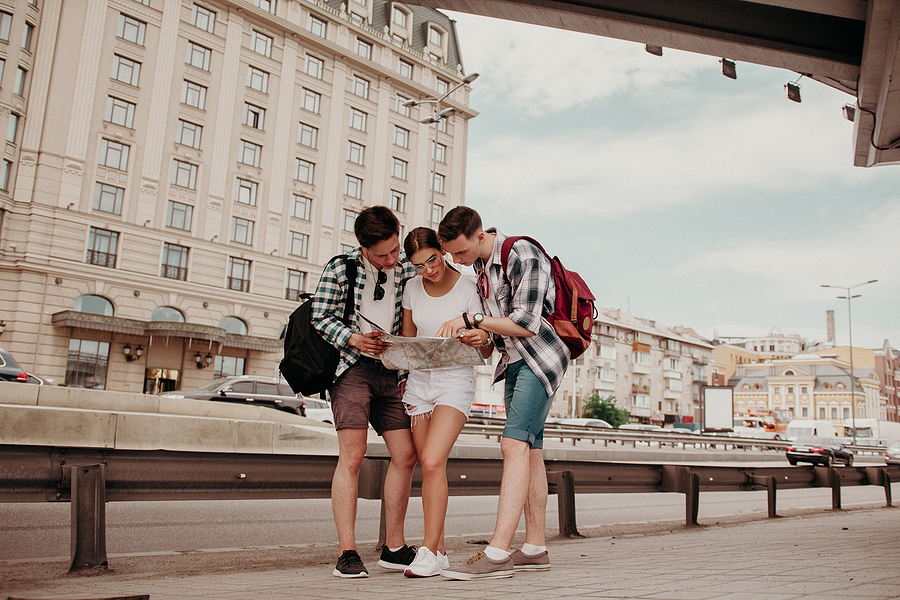 At a presentation at Boston University last week, I was asked a good question after I gave my advice about what to do during a Gap Year:

What are the best times to travel during your year when applying to med school?

On the one hand, your first responsibility is to your applications, so you don't want to be out of the country and miss an important secondary application or interview.  On the other hand, this is your last year to do some serious travel, and plane tickets to another continent aren't exactly cheap.

So what are some guidelines for how to travel to another country during your application year?

2.  Don't leave the country for more than two months.  Interviews are typically given on a rolling basis, and you are usually offered several spots over a 2-3 month period for picking an interview.  The earlier you interview the better, but a difference of a month or two will not significantly hurt your chances.  As a result, if you get that important interview invite while you are traveling, you know your return date and can schedule the interview when you get back.

3.  Make sure you have good internet access at least once per week.  It's important to respond promptly to requests from medical schools, and having a strong internet connection allows you to log in to whatever ancient online portal the medical school uses and submit whatever documents they need.  Any developed country will have solid internet access, and for the developing world, major cities should have plenty of internet-enabled hostels and cafes.

4.  Take your laptop with you if possible.  When responding to requests from med schools, it's good to have your entire document library at your fingertips without having to access your online Dropbox account.  And of course, typing on an English keyboard is easier to make sure you don't make any needless mistakes in your communications.  Need a cheap travel computer?  Invest in a Chromebook for $200 so that you don't have to worry about somebody taking your computer while traveling.

5.  Have someone you trust state-side ready to do your gopher work.  Maybe that transcript never gets there.  Maybe a med school sends you something by mail (yes, some med schools still use the US Postal Service to deliver certain items of information to applicants).  As a result, it's important to have someone you trust checking your mail and on call in case you need their help to get something back to a med school while you're abroad.

6.  Do bring a notebook.  Travel can be a great source of additional stories to tell during your interview and in your update letters to med school, so be sure to keep a log of the interesting things you're getting to see and do.

What are the best times to travel during your application year?

(ranked in order of best to worst)

Your secondaries are in, but you will have to postpone any early interviews until after you're back

Allows you to get in the interviews early where possible and then leave, but you may still receive interviews in November and December, so you will simply have to schedule those for January

Keep in mind that many med schools start class as early as June, so don't plan to use that last summer to travel, as you may already have to start school!