AUTHOR’S NOTE: I only represent one particular perspective, but I’m always trying to learn more and improve my understanding of different cultures and backgrounds. I recognize that ‘cultural competence’ is a sensitive subject. My only hope is to discuss it in a way that is useful for aspiring pre-meds.

Learning about other cultures can be a fun experience - eating Ethiopian injera for the first time, practicing tai chi, or taking a bhangra dance class, just to name a few.

These types of activities are a great way to enrich your life and dip your toes in new cultures , but many would argue that true cultural immersion needs to go deeper.

As an example, do you know what ‘machismo’ is and how might it affect Latino men’s health or family dynamics? Or do you know why many Jehovah’s Witnesses disagree with blood transfusions? Are you aware of the disparities that have led to greater maternal and infant mortality in African American women and babies?

These are just a few of the questions that physicians need to explore in their goal to provide culturally competent care.

There’s the key buzzword - the triple C - ‘culturally competent care.’ It might sound like a broken record in pre-meds’ essays and activities, but it has both intrinsic and practical value for you as a future physician.

This article will do its best to deconstruct and simplify the term ‘cultural competence,’ while also providing some concrete examples.

Beyond your own enrichment, there’s one practical reason to improve your cultural competence - it’s one of the AAMC’s 15 core competencies that medical schools use to evaluate and select candidates. Here is the AAMC’s definition:

“Demonstrates knowledge of socio-cultural factors that affect interactions and behaviors; shows an appreciation and respect for multiple dimensions of diversity; recognizes and acts on the obligation to inform one’s own judgment; engages diverse and competing perspectives as a resource for learning, citizenship, and work; recognizes and appropriately addresses bias in themselves and others; interacts effectively with people from diverse backgrounds.”

Okay - that sounds nice - but let’s simplify it a bit and make it more concrete!

#1. Understand the Preferences, Beliefs, and Traditions that are Commonly Held by People of Different Cultures

There is plenty of scholarship about why Asian Americans don’t seek help for mental health. In these communities, mental health is often stigmatized and considered taboo, with a tendency to ignore or internalize problems to not trouble others.

In this example, the patient exhibits an “accommodation” style of communication. She shows emotional restraint - not making eye contact or physically expressing her pain or emotions. She is also indirect, saying that she does not want to be a burden and never describing the nature of her pain.

With this cultural knowledge and communication style in mind, what could the physician have done differently to better treat this patient?

#2. But at the Same Time, Don’t Stereotype or Assume

Understanding the communication styles, tendencies, and beliefs of certain cultures is key, but it’s not the entire story.

Making assumptions or stereotyping patients based on any type of cultural knowledge (well-informed or not) can be detrimental to your relationship with them, or worse, harmful to their well-being and livelihood.

It’s a difficult balance, but you need to come prepared with cultural awareness while also treating each patient as a clean slate.

This patient most closely aligns with the “engagement” style of communication, showing both a verbal and nonverbal display of feelings. He directly described his pain and how he felt about his care, and nurses and doctors could tell he was distraught based on his body language.

In this case, what could the physician have done differently to help this patient?

#3. Be Mindful of Your Language

On the topic of avoiding assumptions, you need to be mindful of your choice of terms and identifiers. It might be incredibly important to a patient, their attitude towards their visit, and your ongoing relationship with them.

It’s also just a matter of respect. Since health is often inextricably tied to culture, race, and orientation, it’s wisest to politely ask patients how they identify.

Transgender or non-binary patients might have preferred pronouns. Patients of color might carry a variety of preferred identifiers - black, brown, African American, Latino/a, Latinx, etc. It might seem “awkward” to ask, but people will generally appreciate your consideration and respect.

Beyond identifiers, you need to be aware of how differences in language and translation can affect the interpretation of certain medical terms or information. Some examples:

Lastly, the use of nonverbal communication differs across cultures, so physicians need to be conscious of their body language and their patients’ as well:

There are a seemingly infinite number of these nonverbal differences between cultures, and many might surprise you (they’re quite fascinating).

No one is perfect or fluent in every culture - that’s why the term ‘competent’ is used. The goal is to continue learning and expanding your worldview, so that you can be respectful, humble, and accommodating to all patients under your care.

Have any questions about cultural competence or other pre-med buzzwords? Let us know in the comments below, and we’ll respond to you personally! 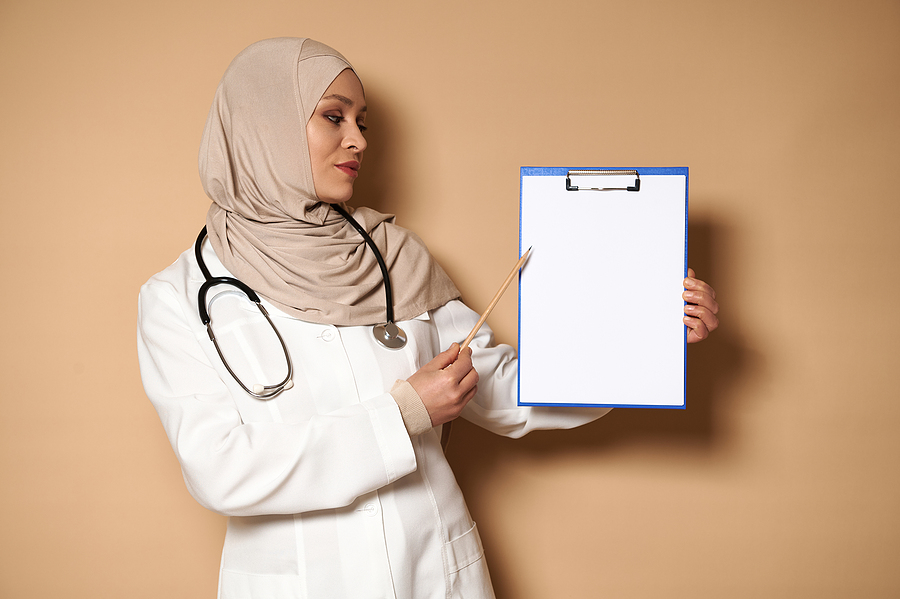 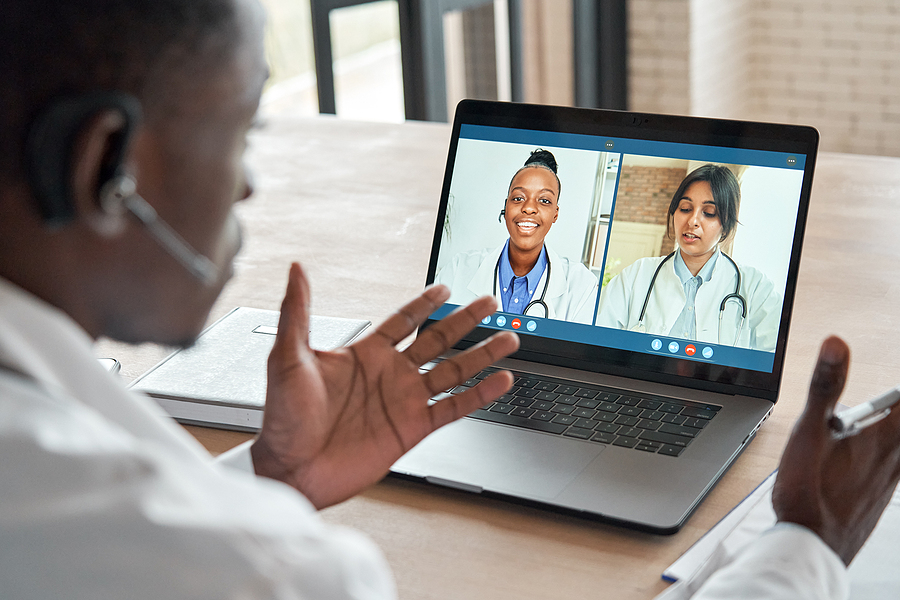 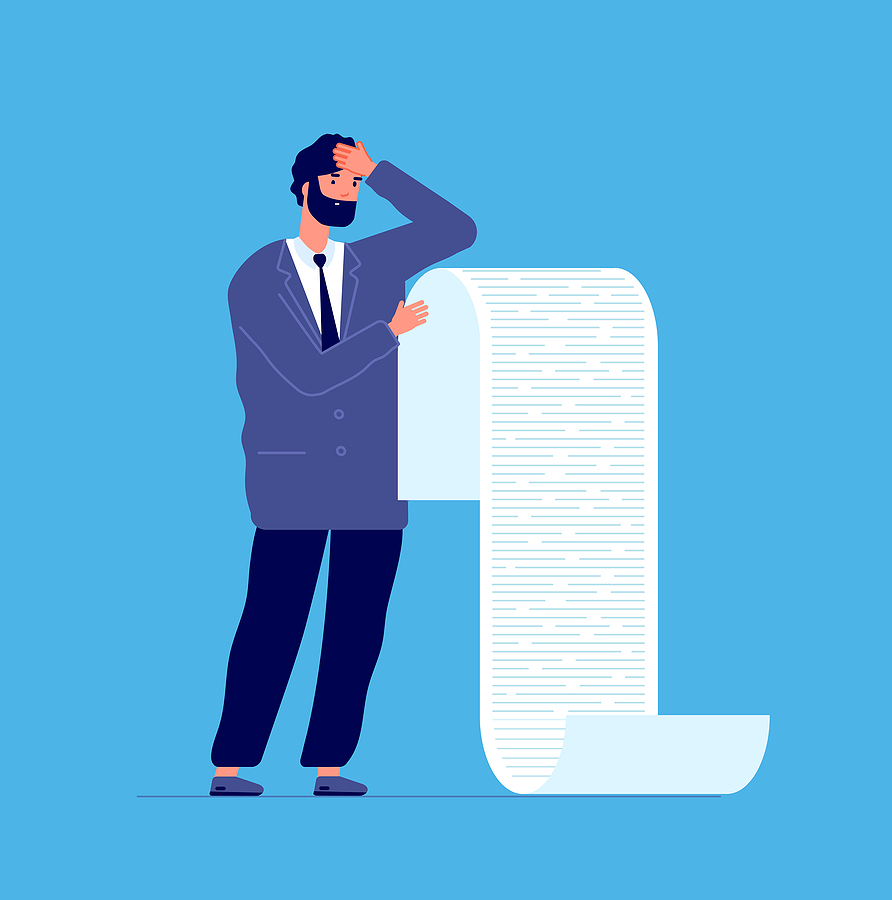 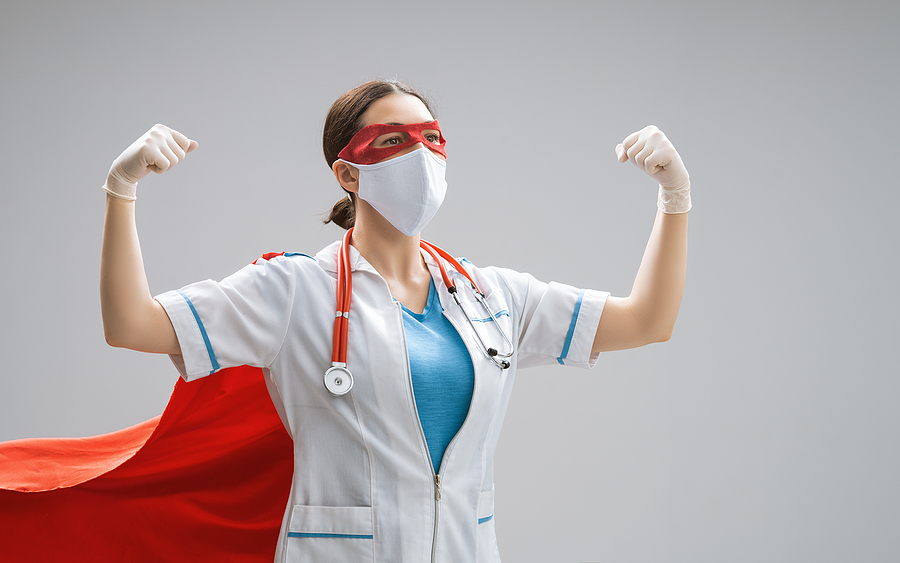 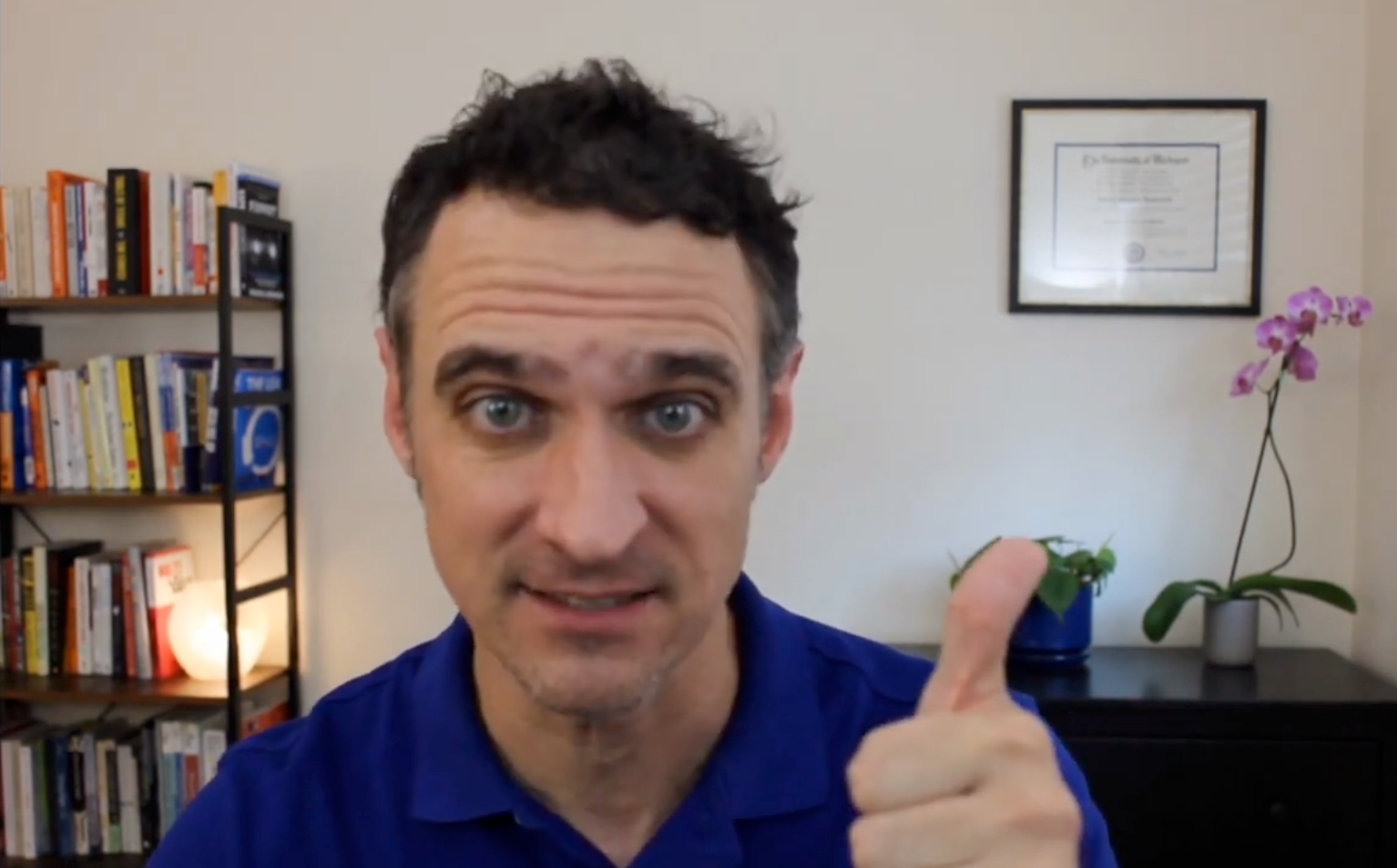 Admissions Mondays - Should You Discuss Sensitive Personal Issues in Your Medical School Application?