Can Your Political Ideology Affect Your Practice? 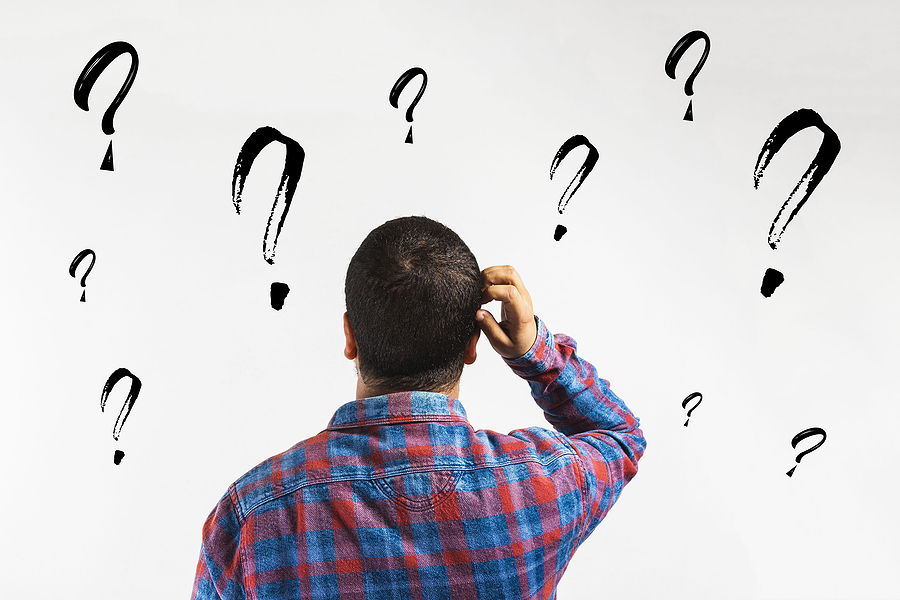 By TritonsRising (Own work) [CC BY-SA 4.0 (http://creativecommons.org/licenses/by-sa/4.0)], via Wikimedia Commons

Following the 2016 election, our country has reached unprecedented levels of political polarization. Even the most moderate seem to be caught up in the us-versus-them mentality. People have written each other out of their lives entirely, all in the name of ideology.

If people are ending long-term friendships based on politics, what does that say about their relationships with their physicians? Would patients want to know for whom their doctors voted? Should physicians divulge this information?

With so many people considering the future of healthcare coverage, it’s likely that patients will broach sensitive political subjects with their doctors.

According to a 2016 New York Times article by Margot Sanger-Katz, “Your Surgeon is Probably a Republican, Your Psychiatrist Probably a Democrat,” the differences in treatment by Republican and Democratic physicians often go unnoticed by most patients. However, there are important exceptions:

“The differences might not matter much for the average patient. But they might for patients whose needs were closely related to politically divisive subjects, like reproductive health, with issues like contraception, abortion and prenatal screening; or H.I.V. prevention, with risk factors that include sex and intravenous drug use.”

Besides providing data on political affiliations across different medical specialties, Sanger-Katz’s article also covers a study conducted by Professor Eitan Hersh and Dr. Matthew Goldenberg, which uses data on doctors’ partisan identification to examine the practices of primary care physicians. As part of the study, they also surveyed a group of doctors about various hypothetical patients: one who smoked, one who drank, one who was overweight, etc.

For three of Hersh and Goldenberg’s hypothetical patients, they found differences in the responses between Republican and Democratic physicians. These patients were assigned health problems associated with divisive political issues, like marijuana, gun ownership, and abortion:

Hersh and Goldenberg reported that primary care doctors and obstetrician-gynecologists, the specialties most likely to handle such issues, were the most evenly split in the study. This suggests that patients can’t guess the political affiliation of their doctors without asking (or checking the voter file data). However, the study clearly indicates that physicians are susceptible to the partisanship that plagues the rest of the country. Even when striving to be objective, a physician can unknowingly allow his or her biases to affect treatment and recommendations.

As a pre-med, you should educate yourself on both sides of hot-button political topics, especially if they relate to issues regarding health. In your goal to be objective, you don’t have to relinquish your stance on issues that you’re passionate about. However, you must be able to present information to patients in a balanced way that fairly accounts for different perspectives. Ultimately, your approach should be to educate without any particular agenda (other than well-being), so that a patient can make an informed decision.

We hope Sanger-Katz’s article will help you reflect on your own political leanings and how they could potentially impact your future patient care.