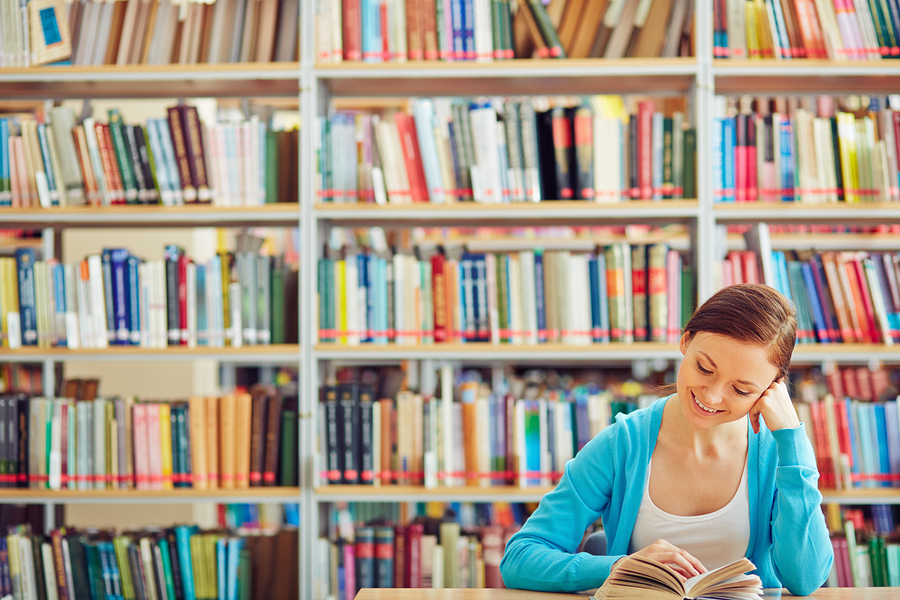 If you like science and want to help people, we think that’s great. But that won’t cut it when answering “Why medicine?” in your medical school personal statement.

The 5 Most Overused Sentences in Personal Statements

Those reasons have become cliche over the years, and admissions committees will be unimpressed by them. They will see an affinity for science and a desire to help people as prerequisites for becoming a doctor, rather than the primary motivations.

Use the following tips to avoid sounding cliche in your personal statement:

1. RE-INTERPRET THE PROMPT TO AVOID CLICHES

Instead of answering the question that everyone else answers - “Why Medicine” - translate the question into something more specific: “Why specifically do you want to be a doctor versus any other career?” By asking a more specific question, you will get a more specific answer, which is less likely to be cliche. Instead of “I want to help people,” you could say something like, “I want to help people at the end of their lives make the difficult decisions about how to get the best quality of life.”

2. CONFIRM BY CONTRAST - USE EMPLOYMENT EXPERIENCES TO SHOW “WHY MEDICINE”

You’re not a doctor yet, but you’ve likely filled a lot of other important roles. All of these can be compared and contrasted with medicine to help you narrow down your reasons for becoming a physician.

Without being disparaging towards other careers, try to show medicine as the ideal combination of the different roles you’ve played (or want to play). After providing some context, you can explain how a doctor’s career encompasses all of the roles listed above, without any of the limitations or deficiencies.

It was a quiet Tuesday afternoon at the campus coffee shop, and I was patiently waiting to meet with Genentech’s regulatory affairs officer. It was only my second summer working in the biotech industry, but a thought had been nagging at my conscience: how did biopharma keep afloat despite the huge costs of drug development? How genuine were these companies’ altruistic mission statements? Genentech has a reputation for being a patient-oriented company, but I wanted to know what really went on behind the scenes.

What I discovered took me aback. Our country issues patents with 20-year timelines, not much time at all considering drugs often take upwards of a decade to get through the FDA. To artificially extend a drug’s exclusivity, companies often make marginal improvements -- just enough to establish a new standard of care -- re-file their patent, and prolong the lifespan of their cash cow. I love science, but I tried to envision how my budding career in biotech might unfold, and realized that I couldn’t bear to spend the next 35 years working for a company without the guarantee of making an impact on individual human health. Economic interests dictate how drugs are discovered, regulated, and marketed, and consequently, companies prioritize lucrative diseases over others.

It’s no secret that medicine faces similar economic constraints. However, as a physician, I would work one-on-one with patients to improve their quality of life every single day. I’d be able to contribute to a high level of understanding of disease while simultaneously making concrete differences on my patients’ lives. I’ve gained a glimpse into both medical research and clinical healthcare, and this dual exposure has reaffirmed my conviction to pursue a future in medicine.

Through the simple strategy of contrast, this writer arrives at a compelling “Why medicine?” reason. “Confirm by contrast” is a straightforward technique that’s guaranteed to make you sound thoughtful, nuanced, and thoroughly commitment to the field.

3. USE EXTRA-CURRICULAR INTERESTS TO SHOW “WHY MEDICINE”

Many pre-meds don’t think of their hobbies or extracurricular activities as relevant to why medicine, but that’s not true. We’ve encountered artists, musicians, improv comedians, competitive skiers, computer scientists, anthropologists, pilots, and many other unusual backgrounds. The more disassociated with medicine, the more memorable it will be for the reader. It’s a good chance for you to give personal flavor and develop a distinct motivation for entering medicine.

One week, as I played a solo Bach cello suite for patients at Palomar Hospital, I was interrupted by cries of pain. I noticed an elderly woman, Bonnie, confined to a wheelchair, struggling to reach a bag that was slung behind her. While assisting her, I learned that her edema had progressed to the point where simple tasks were nearly impossible. Over the next few months, I grew close to Bonnie and wished I could do more to alleviate her pain. She reassured me, telling me that my cello provided more relief than her doses of morphine. I wanted to believe her, but after seeing her continued deterioration, I realized that although music can provide emotional and spiritual relief, it has its limitations.

In high school, I envisioned a possible career in classical music and entered college torn between my dual degree paths in cello performance and biology. As I explored the fascinating world of science, I became attracted to its potential for growth and endless possibilities, which felt similar to music’s freedom and breadth. Although medicine and music might seem disparate, they have been closely intertwined in my life. The services that I have provided as a cellist and music teacher align with my eventual goals of providing relief and education to my future patients, but medicine will allow me to make a more direct, long-term impact on people’s lives.

Like our biotech worker, our cellist uses her background in music as a way to distinguish her insights and specify her attraction to the medical field. Comparing and contrasting medicine to your outside areas of expertise is a lot easier than brainstorming “Why medicine?” answers from scratch.

No matter your background or skillset, the “confirm by contrast” method is a well-tested strategy for avoiding cliches when writing the personal statement. If your “Why medicine?” answer feels bland, cliche, or simplistic, try this technique as a way to deepen and complicate your motivations towards medicine. Good luck!