The #1 Most Overrated Factor for Getting into Medical School 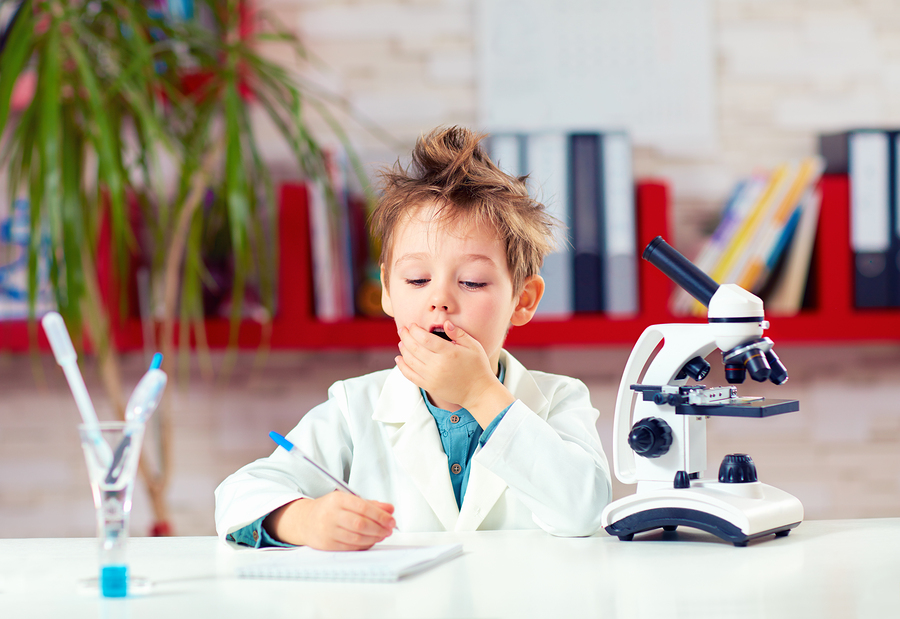 “Ivy-Covered University is my top choice, because it's good for pre-med.”

I've heard this sentence countless times from high school seniors - and their parents - who believe the conventional wisdom: that there's a list of schools that are good places to be pre-med. Attending one of these schools will supposedly make your medical school dreams come true.

But how were the colleges on this proverbial list chosen? Presumably it's a mix of prestige, the sheer quantity of pre-meds (strength in numbers), and hearsay - what your cousin's friend said that one time about where to apply. Medical school admissions offices - so the theory goes - pay attention to this list and give bonus points to anyone graduating from the hallowed halls of these pre-med proving grounds.

False. There is no list of colleges that are "good for pre-med." It is true that certain institutional factors make it harder or easier to gain admission to medical school, but when you start digging into what those factors are, the conventional wisdom often does not hold up.

Students might assume that the harder a school is to get into, the better it is for being pre-med.  Surely getting into such a school will signal to medical schools that you too are a rising star. You will rise to the level of your uber-competitive classmates, prove your mettle for medical school, and get access to some of the best professors that the US educational system can offer. Prestige begets prestige and assures that you will get into your top choice.

But today we’re here to argue that undergraduate institutional ranking is the #1 most overrated factor for getting into medical school.

We’re not trying to say that your school choice is irrelevant to your future success. In fact, in an AAMC survey of admissions officers at 127 medical schools, “selectivity of undergraduate institution (Private)” was listed as one of the most important considerations for a medical school candidate. Somewhat unsurprisingly, “selectivity of undergraduate institution (Public)” was listed as one of the least important.

Colleges with the highest “selectivity” (i.e. private schools, ivy leagues) end up with nothing but exemplary students with high SATs, flawless GPAs, and a slew of extracurriculars. It’s no surprise that medical schools recognize that level of competition and prestige.

Okay, so the schools definitely have certain reputations and associations. But how much stock can you put in a school’s institutional ranking?

Let’s see what happens when we cross-reference the top 25 national universities and the top 25 liberal arts schools from the U.S. News and World Report Best Colleges Rankings with admissions data from four medical schools.

Caveats about the data:

So what can we determine from this data?

From this small sample size, we can conclude that private institutions tend to accept more medical school applicants from the top-ranked colleges, which corroborates the data from the AAMC survey of admissions officers. But then again, Ohio State, a public university, also showed a strong preference for the prestigious, highly ranked schools. So we might not be able to make too many generalizations based on the private/public distinction.

Yes, the majority of each school’s medical students come from top-ranked colleges, but there is a lot of variation otherwise. Over a fifth of Rochester’s medical students attended the top liberal arts colleges, far more than the other three. Rochester also showed the most diversification, representing 59 different schools in a class of 104. Oakland accepted only five of its own students into a class of 125, which seems quite stingy when compared to the others.

What are the reasons for these deviations? At this point it’s tough to tell, and we’re still actively searching for more answers.

We’d be able to draw more conclusions if medical schools published this data on a regular basis (or in some cases, at all). In general, it seems that private schools are more concerned with a student’s choice of undergrad. Attending one of the top colleges will likely get you short-list consideration at some medical schools, especially ivy league ones.

But attending a state school for college won’t remove you from consideration; it’ll just mean that you have to work even harder to stand out from the pack and sell yourself to admissions committees. Sure, certain schools carry prestige, but prestige alone does not guarantee good students or good doctors. We firmly believe that passionate, driven pre-meds will thrive at any college of their choosing.