Why NYU Isn't Such a Good Deal for Medical School 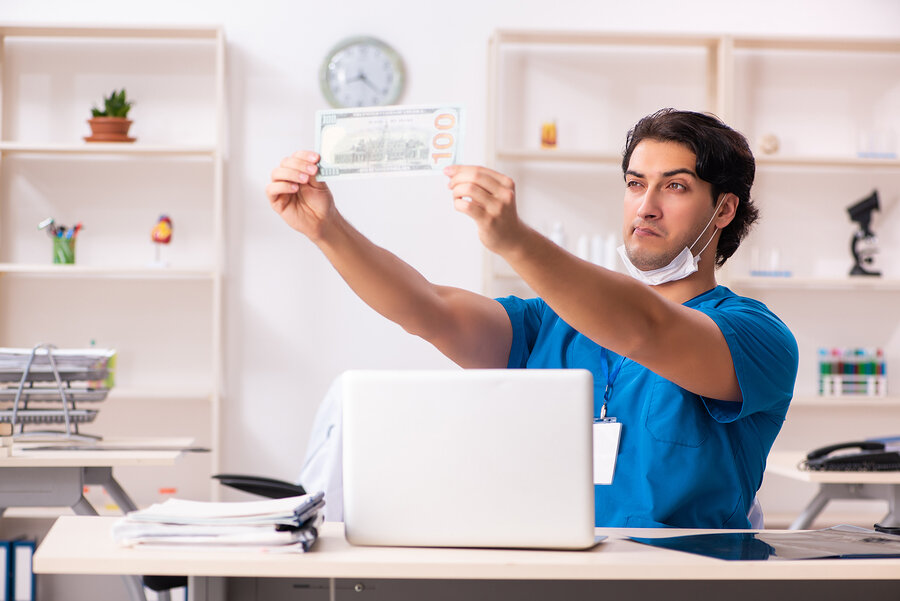 Why NYU Isn’t Such a Good Deal for Medical School

When NYU announced it was giving free tuition to medical students, its total applications jumped 47% to 8,932, up from 6,069 the previous year.

Since Kaiser Permanente School of Medicine has also promised its students a tuition waiver, we’ll be interested to see its data on total applications after this cycle is over. We’re sure it’ll be higher than most schools, and for good reason. Medical school is NOT cheap!

The AAMC reported that the average yearly tuition for medical school (including tuition, fees, and health insurance) was $34,592 for in-state students and $58,668 for out-of-state students.

So how can we possibly be audacious enough to claim that New York University is a bad deal for medical students? The school gives free tuition and saves students thousands!

True, and we even commended them for this policy back when we first covered the story.

BUT we wanted to play devil’s advocate, especially if pre-med applicants haven’t considered the full scope of their costs and living expenses.

Why NYU Isn’t Such a Good Deal for Medical School

The NYU tuition waiver covers the normal $56,272 per year for attendance, but the plan does not cover room and board or fees, which together are an additional $27,000 on average.

That $27,000 average was given in a New York Times article, but the NYU cost-assistance website gives a slightly lower average at $21,287.

If tuition is waived, where do all these expenses come from?

Pricing the yearly housing at $11,130 seems crazy cheap for Manhattan, unless they’re referring to on-campus housing, whose website is quite cryptic about prices. Regardless, living in dorms (even graduate ones) does not sound ideal for a medical student.

The reason that $11,130 price tag seems fishy is because the recommended rental properties on NYU’s website have the following monthly rents:

That number feels even less attractive if you consider that the median cost of medical school, including living expenses, is $60,945 a year for public medical school.

Please note that these figures are all approximations based on the available data. They will certainly depend on individual circumstances. They’re also subject to change from year to year.

We dropped the “miscellaneous,” “food,” and “USMLE” categories for NYU since other schools did not list these figures. We also figured they’d be relatively comparable. If anything, food and miscellaneous expenses would likely be cheaper in Omaha and Albuquerque.

So, yes, it beats an expensive private school like Creighton, but it’s fairly comparable to out-of-state costs for New Mexico, and even more expensive than in-state costs at New Mexico.

Should You Choose NYU Over Other Medical Schools?

Our point here is not to deter you from applying to NYU, Kaiser, or any school that offers subsidies on your medical school education. FAR FROM IT. We definitely encourage you to explore these options!

But we wanted to illustrate the hidden costs beyond tuition and prove that you might be able to find cheaper total costs at schools that don’t even offer assistance!

It’s very important for you to do your research about the schools that have offered you interviews and acceptances. Tuition only tells part of the story!

Best of luck managing your finances as you embark on medical school. Hope it’s not too taxing (pun intended)!

We’ll be back to loan you more advice on financial aid throughout December, so stay tuned.

Do you have questions about financial aid for medical school? Let us know in the comments below, and we’ll respond to you personally! 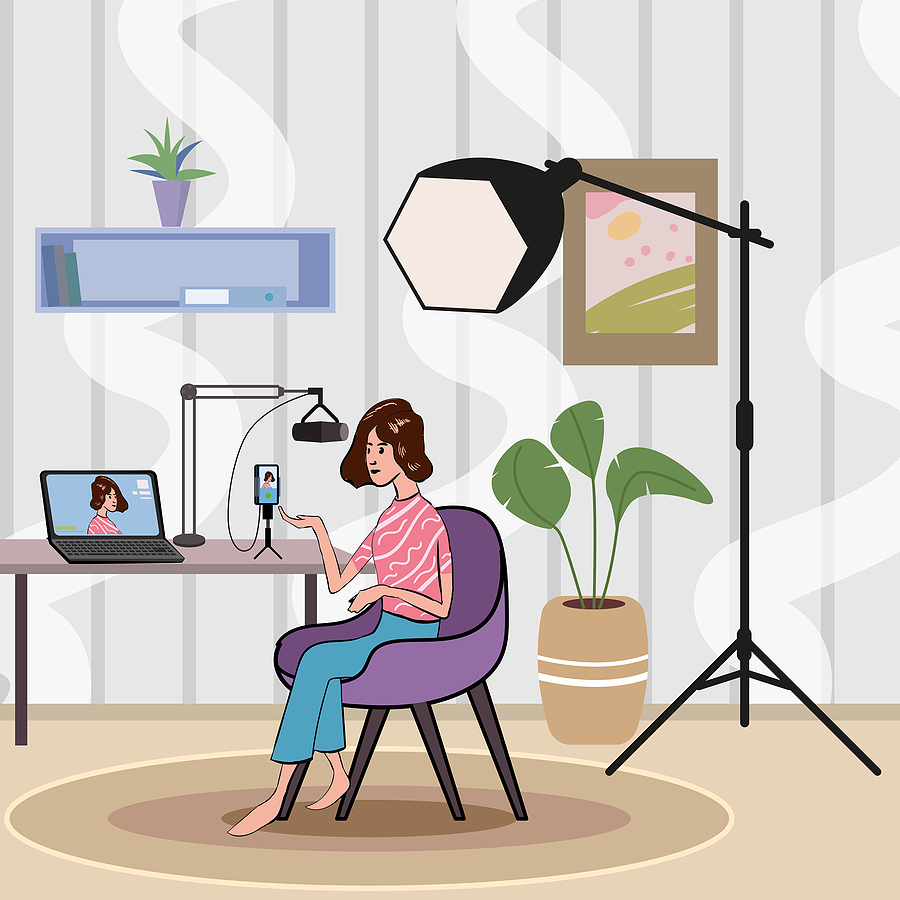 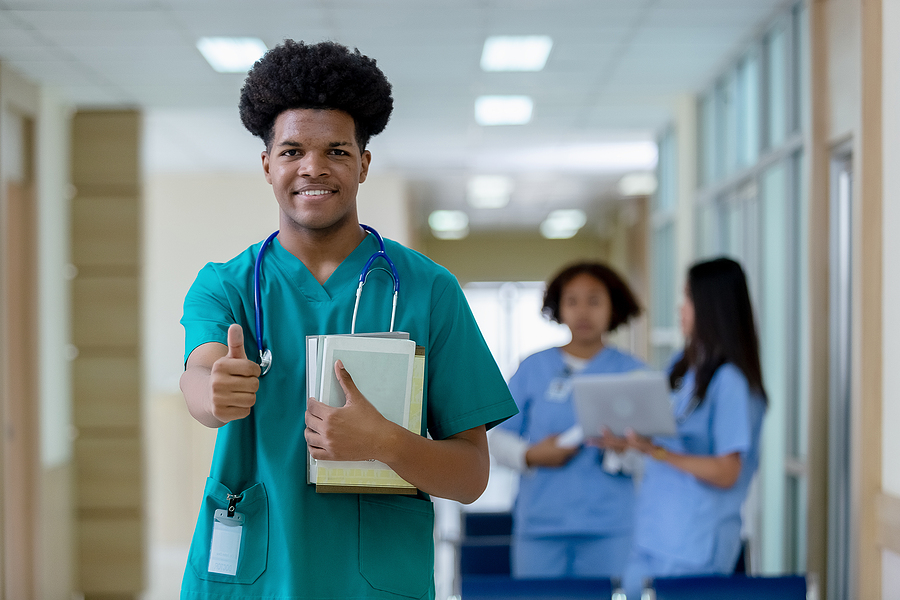 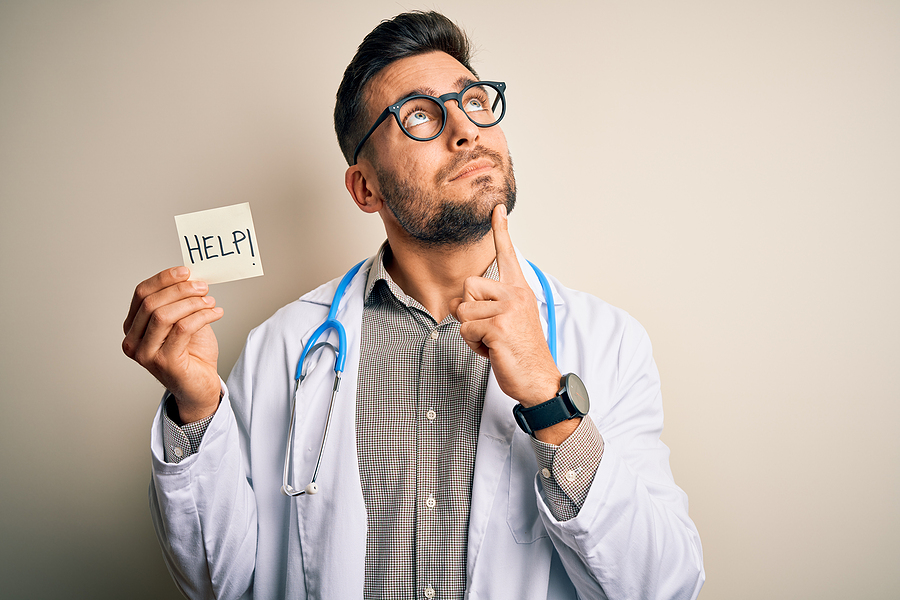 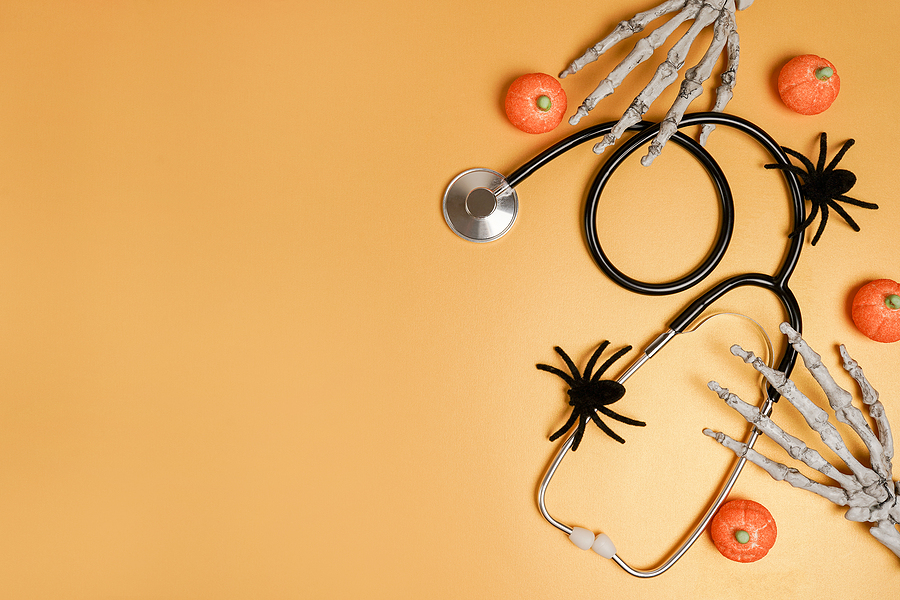