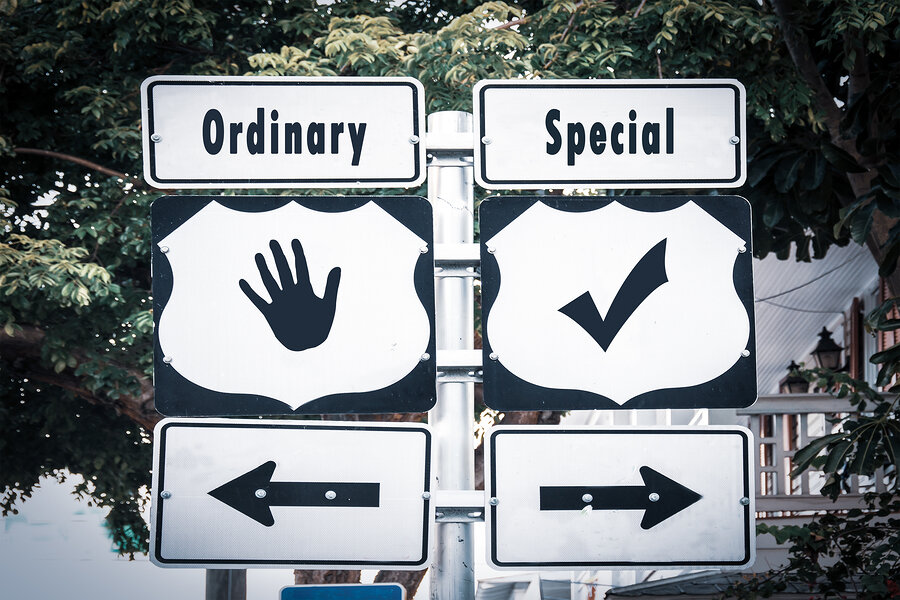 Odds are, you’re an ordinary applicant, but there’s a secret, surefire way to stand out.

Pretend you’re on the admissions committee for a competitive medical school.

From the following candidates, who do you see as having the best shot of getting in?

New York resident and first in family to graduate college

Hopes to become a primary care physician in rural Arkansas

Who has the best shot of getting into medical school?

In other words, Applicant C is an “ordinary” candidate.

He’s not a part of the three broad groups of candidates who typically get into medical school:

Sorry, but if you’re not a part of these groups, your chances are significantly lower.

THERE’S A SOLUTION – The Capstone Project.

Remember Applicant C? Turns out that he was the founder of a non-profit that teaches Alzheimer’s patients how to swim.

Before, he was ordinary, but now medical schools look at him and say, “Wow, what an addition he would make to our incoming class!”

We have delved deeper into how to build a Capstone Project in past articles, but here’s the gist:

a.) Find a problem to solve

b.) Evaluate your resources

a.) Alzheimer’s patients often lack opportunities for safe exercise, which is shown to improve cognitive function and slow disease progression

b.) He was a competitive swimmer who could network with indoor swimming facilities, and his neurology clinical trial gave him access to patients

c.) He combined elements a) and b) by designing a swimming curriculum, recruiting participants, and stepping out of his comfort zone

In short, admissions committees want candidates with initiative who leave things better than they found them.

You might not be a swimmer or a neuroscientist, but we all have communities we’re a part of, and we all have resources we can draw upon. Sure, a Capstone Project is hard, and it takes time. But it’s the clearest path for ordinary people to get in!

Want to see some more examples? Here are 3 Outstanding Pre-med Capstone Projects to Inspire You!

Your To-Do List for Building Your Own Capstone Project:

Good luck developing your Capstone! It’s guaranteed to reap great rewards during the application process and transform you from ordinary to extraordinary.

In the comments below, let us know if you have ideas for capstones that you want to bounce off us, and we’ll respond to you personally!

Tagged:
capstone project
getting in
Standing Out
ordinary applicant