Highly Recommended: How to Strike Your “Power Pose” During an Interview 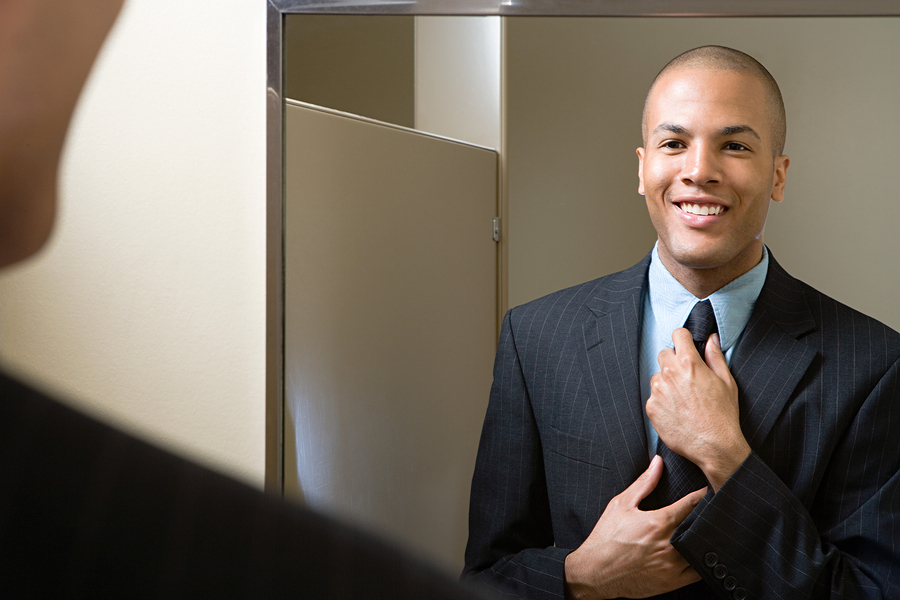 During interview preparation, pre-meds scramble to research every possible question or scenario they might encounter. They practice and rehearse their answers over and over again, in hopes of eliminating verbal tics and finding that perfect pace and delivery.

But crafting and delivering your verbal response is only half the battle.

It’s no secret that we judge others based off their body language. In her Ted Talk, “Your Body Language Shapes Who You Are,” Amy Cuddy gives plenty of examples of this dynamic. She cites research from Tufts University, where 30-second muted recordings of physicians’ body language were used to predict whether or not they would be sued for malpractice. She also references findings from Princeton University, which claim that just one second of a political candidate’s facial expressions can predict 70% of senate and gubernatorial races.

During your interview, you will be under the same nonverbal scrutiny. Your posture, facial expressions, and gesturing will all contribute to how your personality and answers are received. This is why so many pre-meds record themselves or practice in front of a mirror, so that they can take note of how they might look through someone’s else perspective.

But, as Cuddy points out, effective body language does more than make you look good. It also makes you feel good:

After observing her business students in the classroom, she noticed a trend in their performance/participation based on their nonverbals. She wondered if timid students could gain confidence by simply adjusting their nonverbals.

In other words, she wanted to test whether you could “fake it until you make it.”

She conducted a study to gauge people’s levels of testosterone and cortisol (the stress hormone) based on two-minute “high power” and “low power” poses.

According to her study, posing in high power positions led to increases in testosterone and decreases in cortisol, which led to a “presence” in mock interviews not observed in subjects with low power poses. The blind judges always chose high power poses over their low power counterparts. The high power posers were described as “passionate, enthusiastic, captivating, comfortable, authentic, and confident.”

As Cuddy notes, it’s important NOT to power pose during the interview itself, but rather as a way to prepare beforehand. Even so, can power posing for a few minutes really change your life in meaningful ways?

Cuddy thinks so, but she recognizes that it’s not a quick fix. Two minutes of power posing isn’t going to make you an interview superstar. But if you make it a habit to improve your nonverbals through diligent practice, then you’ll begin to embody your truest and best self.