6 Ways to Level Up Your Medical School Application 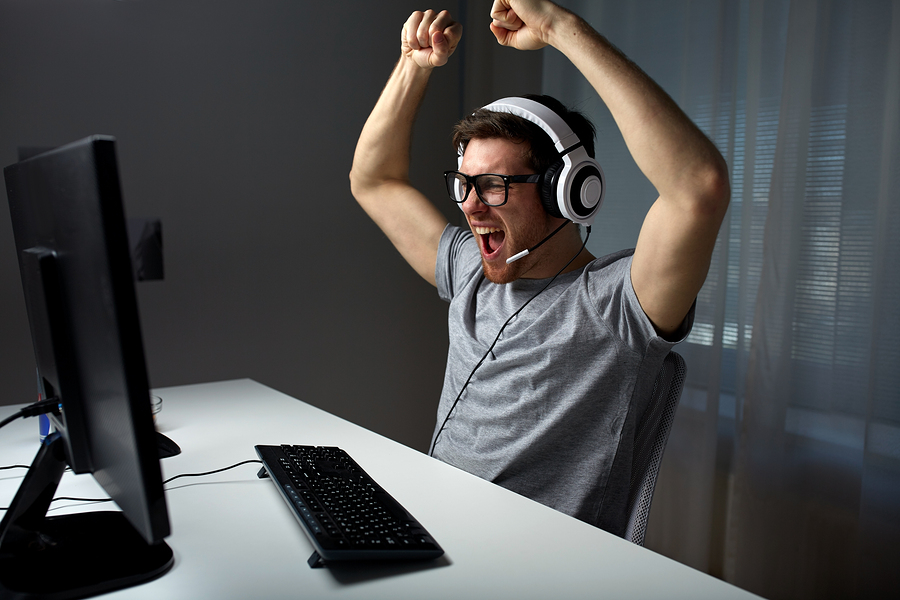 Being a pre-med is like playing a massive, multiplayer role-playing game (RPG). Similar to characters in RPGs, pre-meds must gain experience, collaborate with others, conquer obstacles, and step into unfamiliar territory.

Okay sure--there’s a big difference between navigating your Night Elf Druid through a dungeon and let’s say, volunteering in the ER. But the idea is the same. You’re trying to “level up”-- whether in the game or real life. You’re seeking new experiences to build on your old skills and progress further on your journey. The competition is fierce. But the harder the quest, the bigger the reward.

How do you level up as a pre-med? The following six factors would be the first place to focus your energy as a pre-med. We’ve discussed some of these categories in The 5 Necessary Factors for Getting Into Medical School and 5 Characteristics of the Most Successful Pre-meds, but here’s a refresher:

Each medical school has its own average GPA for its incoming class (MD programs can be found in the Medical School Admission Requirements guidebook). Here are the overall national averages for 2015–2016:

If you want to be a competitive player, you’ll want to level up to a 3.6 or better in each GPA category.

Here’s a breakdown of the data, which you can find through the AAMC website:

Leveling up to the 50th percentile will meet the bare minimum for some medical schools, but you’ll likely need to reach the 95th if you seek admission into the most well-renowned schools and ivy league programs.

You’ll need to accumulate several hundred hours of volunteering to demonstrate to admissions committees that you’re committed to serving humankind for the rest of your career. To gain more experience points in the eyes of admissions committees, make sure your volunteer efforts are focused and sustained in one or two specific areas so that you can make a bigger impact on a particular cause (for example, spending all 300 hours helping feed the homeless is better than doing a scattered assortment of blood drives, beach cleanups, and charity fundraisers).

Leveling up one specific skill to level 10 will be way more useful than improving multiple skills to a mere level 3.

You’ll want a solid 100 hours or more of shadowing, and another 200 or so hours spent in a hospital or clinic. You need to show medical schools that you know what the job of a doctor entails, that you’re capable of making connections with a wide variety of patients, and that you’re not starry-eyed about the profession. Think of this as exploring the map--you’ve got to put in your time to familiarize yourself with the environment.

You’ll want at least a year of research experience if you want to level up competitively with the rest of the playing field. Again, sustained focus or progress in one area or project is ideal. This would be the RPG equivalent of collecting enough potions and incantations to become a mage.

Like research, you’ll want a year or two of leadership positions. In RPGs, players band together into guilds or clans for quests they cannot achieve alone. There’s usually a party leader who takes the initiative, and as a result, reaps the most spoils. As a pre-med, you can level up faster than others by spearheading different group efforts on and off campus.

Leveling up your application is crucial, since admissions committees use factors as prerequisites to filter the pool of candidates.

In many RPGs, there’s no ending to the game, and no limit for how many times you can level up. But applying to medical school is different. You’re operating under a time constraint and will need to level up as much as possible before the application season.

However, once you reach a certain level, it will get harder and harder to elevate yourself. The competition will be at the same level or higher, and their skillsets will look quite similar to your own. When your stats are the same as everyone else, the question then becomes: how will you contribute to the diversity of the incoming class?

Some students have a response to this question based on their identity or background. This would be the RPG equivalent of being a female knight or priest, or a dwarf that can speak elvish. But the majority of students are like human paladins or wizards, with average, run-of-the mill backgrounds that are a dime a dozen amongst the competition.

HOW CAN YOU STAND OUT WHEN APPLYING TO MEDICAL SCHOOL?

1. Be higher, better, stronger, and faster than everybody else in the categories above.

2. Do something to specialize, to give you an ability outside of what’s listed above.

If your stats are high enough (GPA and MCAT), you can get into medical school even if you don’t stand out in any particular area. If you’ve maxed out your character’s level and hit points, then you’ll probably beat your RPG, even if you don’t have any specializations.

But if you don’t have stellar numbers, then specialization is key. It’s not enough to just do the Pre-Med Checklist; you need to have something else to make you stand out. Just as you can beat Final Fantasy with a variety of different characters (warrior, red mage, white mage, etc), you can get into medical school with a variety of special abilities.

One way to increase your chances of standing out is to design and execute a “capstone project.” You can think of your capstone project as the ultimate quest for your RPG character. It will utilize your best skills and serve as the culmination of your journey.

Want to know more? Stay tuned to find out how to design your own capstone project and “level up” beyond your stats.