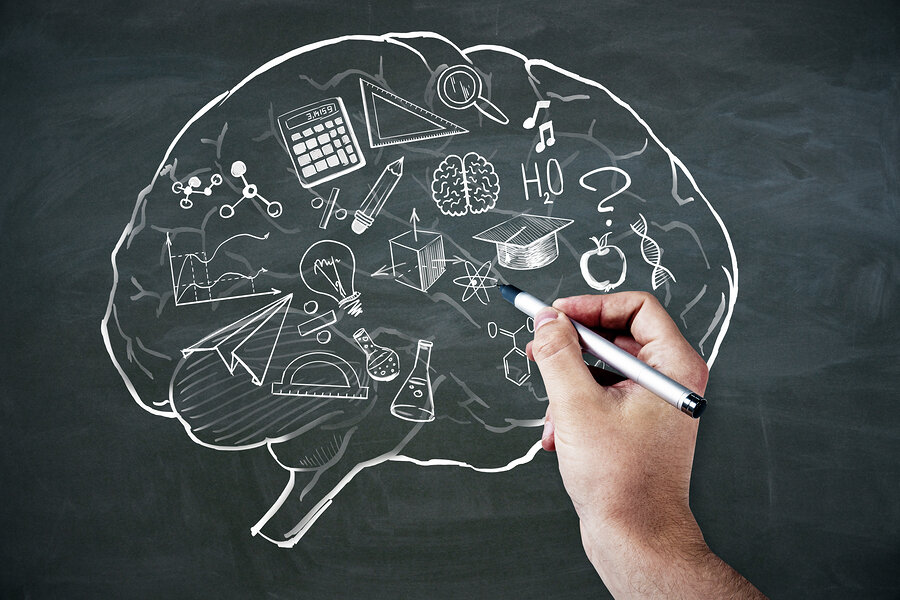 Nowadays, the MCAT doesn’t just test what you know, but how you think and make connections.

It might seem like nothing has changed since the MCAT updated its format in 2015. And on a surface level, that’s true.

From 2015-2020, the MCAT’s sections, presentation, time limit, passage style, and scoring have all remained the same.

But through our research, an insider interview, and (admittedly) some speculation, we can deduce some MCAT changes and updates for 2020 and beyond.

MCAT Change #1 – Even More Focus on the Social Sciences

So, obviously, the 2015 update added the Psychological, Social, and Biological Foundations of Behavior section to the test. Currently, there are now more psychologists/psychiatrists on the MCAT committee than ever before.

As noted in our interview with Todd Bennett (CEO of the Berkeley Review MCAT company), this section will continue to change as our understanding of social issues in medicine evolves.

In the past, most of the sample passages involved biochemistry and psychology, where students could memorize an ~80-page document with all the terms and get a good psychology score. Each year since, more emphasis has been put on sociology, transgender rights, and the issues that women face in the workplace.

Although the test is broken into four general sections, overlap between subjects is now expected. For instance, a passage about biology might be associated with a question covering organic chemistry, prompting students to synthesize the two subjects. In the modern era, preparing for the MCAT requires students to broaden their view when approaching questions, never assuming that topics will be conveniently grouped like in their undergraduate courses.

Indeed, studying concepts in isolation is one of the five biggest MCAT mistakes that we’ve covered in past articles.

During our interview with him, Todd Bennett emphasized the need to understand connections between the science disciplines and the different biological systems. Since the exact topics vary from test to test, applicants need to truly comprehend the basics of each subject and how these concepts relate. One example would be comparing circuitry to the nervous system (physics to physiology), but Bennett said that the intersection of organic chemistry and biology is especially popular in modern practice materials.

In the past, we’ve written about tips and study strategies that can help you master this interdisciplinary aspect of the test:

Equal partner teaching: Find a peer who is also studying for the test, and divide different chapters and concepts based on your expertise. Then sit down and explain the information to one another, without reference material, as a way to simultaneously transfer and reinforce knowledge.

Flow charts: Rather than using index cards full of facts and formulas, create half-sheet flow charts of each chapter, system, or concept. Study them until you can reproduce the information on your own (re-drawing the flow chart from scratch).  Finally, arrange different charts together to find comparisons and correlations.

Dr. Darrell Kirch, president and CEO of the AAMC, has explained that the MCAT is now designed to test “not just what students know, but how they think.”

This aligns with our past claim that students focus too heavily on content during their preparation, rather than their ability to parse through information and discern what’s most relevant and important to a given question.

Quickly finding relevant information in dense passages, identifying extraneous information in questions, and elucidating exactly what each question is asking are all skills specific to modern MCAT success.

This emphasis on “critical thinking” has given way to the Critical Analysis and Reasoning Section (CARS), but in general, the test has evolved to further emphasize a student’s “soft skills” as a future physician.

According to Forbes, “the current pre-med curriculum only adds to the prevailing attitude that success in the hard sciences (biology, chemistry, organic chemistry, physics) is all that determines success in medicine, and that the social determinants of health are ‘soft’ in comparison.”

But good doctors will be able to choose affordable treatments based on a patient’s insurance status, and they’ll understand that there’s more to patients’ lives than their diseases – are these “soft skills,” or are they crucial for effective care?

This reasoning is why the AAMC is actively placing social science, psychology, and the humanities on the same level as pure science. These changes to the MCAT send a new message to aspiring doctors: they need this knowledge as much as the hard sciences, and the medical community will now demand it from them.

If we back up in time, we can more accurately see how the MCAT has evolved in this regard. According to the Washington Examiner, from 1946 to 1977, the MCAT had a “general knowledge” section on history, economics, government, and sociology. However, the admissions committees continued to focus on the hard science exposure in students’ applications. In fact, the general knowledge section was eliminated because it was “not considered to be of major importance.”

Now, we seem to be coming full circle. Recent studies have shown that customer service and communication contribute most to patient satisfaction, with clinical skills in third place. Medical knowledge isn’t the only thing that matters to modern patients, but for a long time, clinical mastery had been enough to get students into medical school. Now, the MCAT seems to be screening for doctors who can treat the whole person and stay attentive to patients’ needs despite obstacles in the system.

MCAT Change #4 – The Politicization of the Test Itself

We at Savvy Pre-med are not prone to political commentary, but our research has indicated that many experts believe the MCAT is becoming more susceptible to the influence of politicalization.

In recent memory (2007), the AAMC instituted the Holistic Review Project, with the goal of “redefining what makes a good doctor.” This led to admissions committees placing less emphasis on applicants’ grades, and more emphasis on students’ upbringing and life experiences. One could argue that this is the admissions equivalent of affirmative action in the job market.

Along with more “well-rounded” candidates, the AAMC seems to want students with cultural and political awareness. In an address to the AAMC, Kirch said he “refuses to live in a post-truth world” and insisted that doctors must understand “how bias influences patient care.”

Sample questions (from a collaboration between the AAMC and Khan Academy) that survey students’ political beliefs are a good indicator of how this politicization is affecting the test. One question asks whether the wage gap between men and women is the result of bigotry, sexism, racism, or biological differences (no other options are provided, and the “correct” answer is sexism).

Another question asks whether the “lack of minorities such as African Americans or Latinos/Latinas among university faculty members” is due to symbolic racism, institutional racism, hidden racism, or personal bias (the correct answer is institutional racism). There is also a question that asks test-takers to select from a list of debatable definitions for the terms “sex” and “gender.”

What Do These MCAT Changes Mean for the Future?

Many experts believe that these updates to the MCAT will only be truly useful if admissions committees seek “broader” applicants in all aspects of their applications.

If admissions committees are truly interested in the MCAT’s new topics, then in theory they should reward applicants who’ve shown action and experience in these realms. As we know, if something doesn’t really matter to admissions committees, it might as well not exist to most pre-meds.

One thing is certain: if something is on a test, students will learn it. So, there is little doubt that the MCAT changes will encourage students to study more about the humanities, social sciences, and determinants of health.

But perhaps the change we need most for new doctors requires more than just a reshuffling of questions on a test.