10 Words to Avoid in Your Personal Statement to Medical School 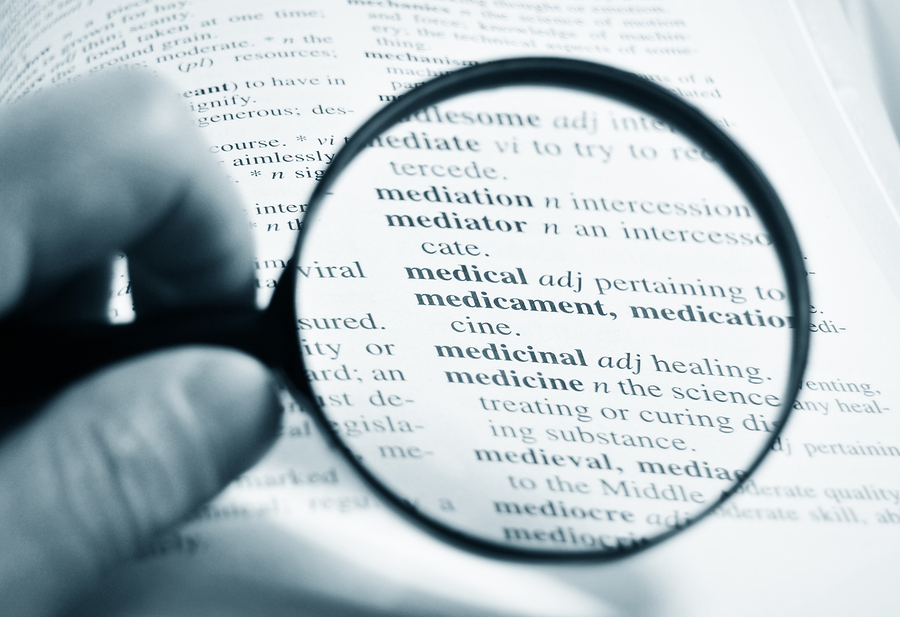 Last week, we revealed the five most overused sentences in medical school personal statements. This week we’re going a little deeper, down to the level of individual words.

In our experience, these 10 words and phrases are often beaten to death in pre-med essays. Use them sparingly, if at all.

“The road to hell is paved with adverbs.” In Stephen King’s On Writing, the famous author berates the use of adverbs. At one point he refers to them as “weeds” that you must pull from the roots.

Why such hatred for the adverb? It’s because they’re unnecessary, as long as you’ve chosen strong nouns, verbs, and adjectives (on occasion).

Let’s take a pre-med favorite, truly. As in, “I feel truly committed to the medical field.” The word is trying to communicate a sense of passion and authenticity, but all it’s doing is wasting precious characters. It’s overcompensating; no one should feel falsely committed.

Very is unnecessary too. I’d say it’s very unnecessary, but you’ve already gotten my point without the additional characters.

Firsthand is another pre-med favorite. As in, “I gained firsthand experience in clinical settings.” If you describe the role you played in the clinic, then the reader will understand your degree of experience.

Unless you’re shadowing or observing, the experience will always be firsthand (duh). You wouldn’t bother calling shadowing a secondhand experience, would you?

We’re going to need a firehose, because these personal statements are burning up! As in, “This breakthrough ignited a fiery passion, fueled further by sparks of burning curiosity.”

Just kidding. But seriously, you should cool it with the fire metaphors. They are okay once in awhile, but using them too often sounds corny.

A few pre-meds have told us that passive voice is used often in scientific writing about research, which might explain its prevalence in personal statements. But trust us--active voice will save you characters and make your writing more powerful.

To be or not to be? That is an easy question. Whenever possible, you should opt for active voice and strong verbs. Stay away from the “being” words. Instead of, “I saw that the patient was in a lot of pain,” try using a better verb. “The patient grimaced.”  Now, that’s a verb that the reader can see! It expresses the same concept but with more flavor and fewer words.

Good verbs dance on the page. They shout to the reader; they jump out while reading. “To be” verbs are lazy and boring. Though occasionally required, you should scrutinize each use of “to be” to find a more colorful verb.

With so many epiphanies, revelations, and inspirations, a pre-med’s path toward medicine sometimes sounds like a vision quest.

Realized is a fine word to use in small doses, as in, “During my time as a teaching assistant, I realized that my personal learning style was limiting my scope as an instructor.” In this case, there is a genuine shift in perspective and newfound self-awareness.

But if you overuse realized, you risk sounding naive, as if every small step in your life is a source of enlightenment.

Personal statements often have a case of “the feels.” As in, “My empathetic nature provides me with the sensitivity needed to deliver compassionate care.”

It’s hard to avoid these words altogether, since you often want to convey these qualities in your personal statement. Whenever possible, you should try to show these characteristics through your storytelling, so that you don’t overuse them. Phrases like cultural sensitivity or an empathetic listener will mean nothing to the reader without concrete proof to back it up.

It’s your personal statement, so the reader already knows that what you’re saying is what you think. Pre-meds will often qualify their sentences: “I believe that medicine’s power lies in its constant discoveries.” We get it--you’re a novice in the medical field, and some of your readers will be doctors and medical students. You don’t want to sound arrogant, like you already know everything about medicine.

However, in this case, you could easily drop the I believe that part of the sentence. The reader knows it’s your personal statement, so it’s already implied. “Medicine’s power lies in its constant discoveries” seems more like a fact than an opinion anyway. Few people would deny this assertion.

You should make sure to establish a humble tone, but don’t waste too many characters with these unnecessary throat-clearing phrases.

“Help!” is a great Beatles song, but a horrible word for your personal statement.

“Helping people” is one of the biggest cliches in medical school admissions essays, and you should avoid it whenever possible.

Help is a weak word on its own, and it’s even more annoying when attached to another verb, as in, “I helped deliver the patient from the ambulance to the clinic.”

The best way to help yourself is to avoid this bogus word and save some characters in the process.

It’s a desire for logic and order that drives a pre-med to overuse these transitional words and phrases. But they’re clunky and unnecessary. Instead of slapping one of these placeholders onto the beginning of a sentence, you should connect the ideas between the paragraphs instead. Here’s an example:

...Research improved my analytical skills and showed me the importance of adapting in the face of challenges.

A few months later, I found myself shadowing a doctor in the emergency room.

Research and the ER seem disparate, but all it takes is a little tweaking to build the needed bridge:

...Research improved my analytical skills and showed me the importance of adapting in the face of challenges.

This ability to adapt came in handy during my time shadowing in the emergency room, where challenges presented themselves constantly and without warning.

Here, we’ve nixed the lame transitional placeholders in favor of connecting the paragraphs through the idea of challenges. Simple, but much more effective for the flow while reinforcing the point of your story.

We hope this list will strengthen your writing style by removing the generic and extraneous fluff. In most cases, you should opt for the concise way of conveying a message. “Addition by subtraction” might sound counterintuitive, but it’s a mantra that will reap you rewards as a writer. 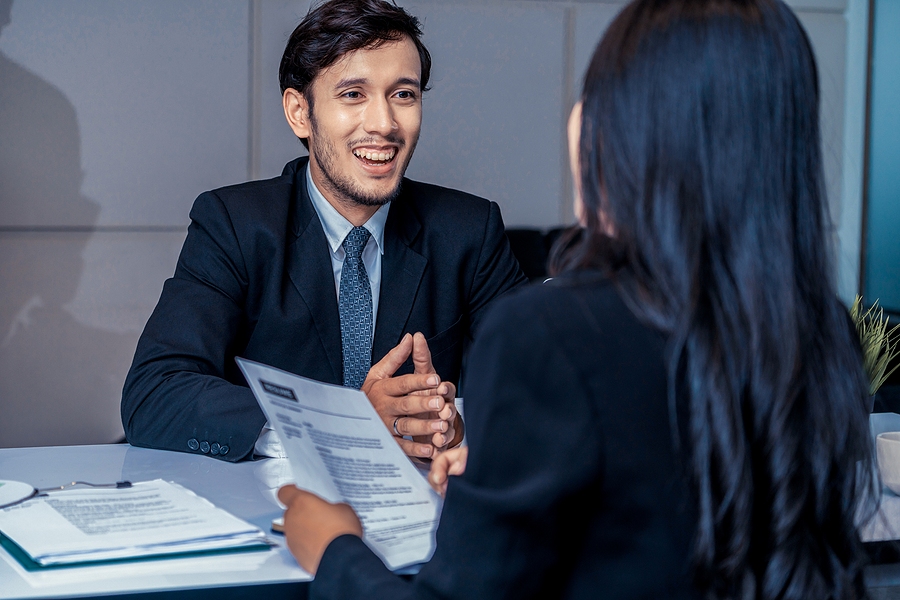