10 Unique Activities That Got People Into Medical School 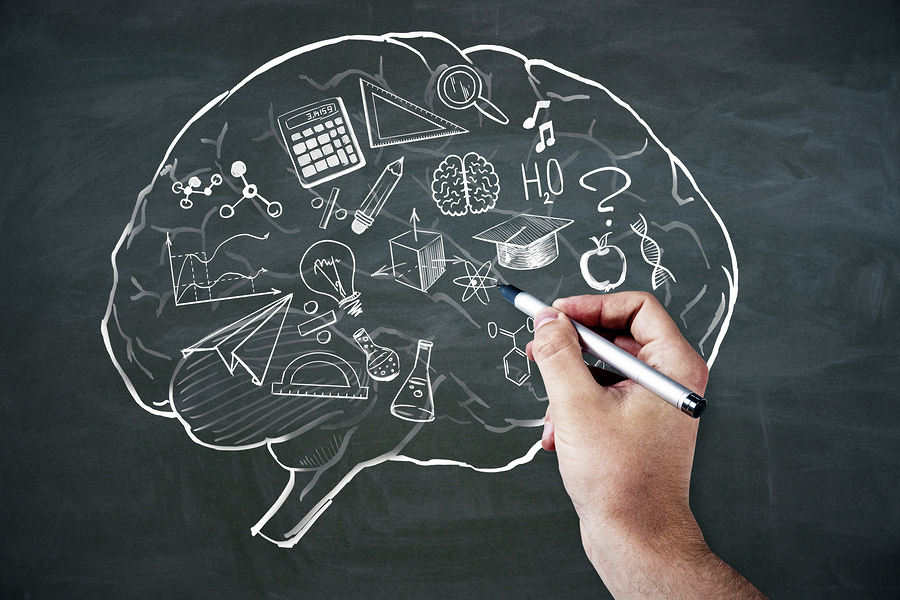 Although the information has been altered slightly, this list contains real activities from real former students--all of whom were accepted into medical school. Even though the entries are quite diverse, they all have one thing in common: they’re all unexpected pastimes that deviate from the pre-med norm.

We hope this list will inspire you to pursue more interesting activities that will separate you from the pack. Even though some activities seem disparate from medicine, any truly worthwhile experience will implicitly show your potential strengths as a future doctor.

The best way to break the mold is to not fit the mold in the first place!

Since health is rarely a joking matter, pre-meds might be stereotyped as overly serious or a bit stiff. Many applications will be utterly devoid of comic relief or humorous anecdotes.

You’re a good listener who quickly adapts in situations. You have strong verbal and nonverbal communication, especially when collaborating. You’re good at easing tension and making others feel comfortable. You can cater to patients the same way you cater to an audience.

Besides Dr. Dre, people don’t associate doctors with hip-hop music. It’s more likely for a pre-med to be a classical pianist or violinist, so hip-hop dancing makes you look edgier.

You are a confident person who can lead by example. You can inspire others and encourage them toward success. You can engage with diverse patients who have diverse interests. You’re in touch with the kinetics and physical demands of the body.

3. A COXSWAIN AMONGST MEN

Not only is the coxswain an unusual athletic position, but in this case it also involved the difficulty of leading a group as the minority member.

You act in a manner that commands respect. You can work with people who are different than you. You’re not afraid of failure, and you can make difficult decisions on the spot when others are counting on you.

4. CHAIRMAN OF THE SURFBOARD

Surfing is a subculture that’s rarely associated with medicine or healthcare, and it’s exclusive to coastal areas of the country.

You live your life with confidence and feel comfortable taking risks for big rewards. You can improvise in dangerous situations and remain poised. You know how to manage damage control when something goes wrong.

Most candidates will apply to medical school right out of undergrad, so this is a more unusual and interesting path. Shows maturity, leadership, growth, and expertise outside of medicine.

You have genuine real-life experience that goes beyond a resume on a piece of paper. Your resolve and commitment have been repeatedly tested. You’re a resilient person who can bounce back from failure or harsh criticism.

Food service jobs--even in fine dining--aren’t common for pre-meds. Meeting and working with a celebrity chef is sure to catch any reader’s eye.

You can cater (no pun intended) to patients’ needs and preferences. You can handle demanding clients with tact and follow-through. You have a degree of humility, and you’re not above taking a job in the service industry.

It’s not quite the same as running a marathon, and it borders on the intensity of a military bootcamp. It’s an extraordinarily muddy experience with an epic sense of accomplishment.

You have the resolve, patience, and dedication to train for months in order to achieve an important goal. You can work with others as both leader and follower, playing off one another’s strengths. You understand the meaning of delayed gratification.

It’s rare for a student to have so much power and influence over his or her peers. Wielding this kind of responsibility is uncommon for someone with limited life experience.

You can evaluate situations and people objectively in order to arrive at the most equitable solutions. You do not see life in black-and-white terms, but you’re also able to make difficult ethical decisions when necessary.

The campus mirrored the actual Israel-Palestine conflict, and drastic measure were needed in order to resolve an escalating and troublesome problem in the community.

You can exhibit cultural sensitivity, even when you might disagree with someone’s beliefs. You strive for compromise and mutual understanding during conflict. You’re capable of opening difficult discussions about loaded topics.

You are an independent and self-sufficient person who maintains balance and control in life. You can respond appropriately and safely in the heat of the moment. You’re excited to explore the world and help others do the same.