Should You Move to Texas to Improve Your Chances of Getting into Medical School? 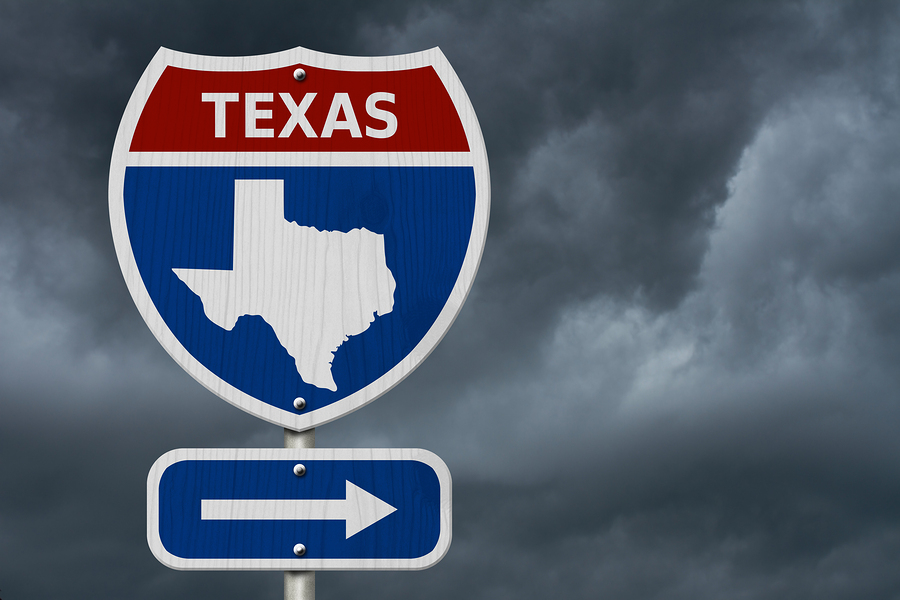 They say “everything is bigger in Texas” - 10-gallon hats, 72oz steaks, the world’s largest cowboy boots - but does this expression hold true for your chances of getting into medical school as well?

The Texas state legislature limits the number of non-residents that can attend medical school in Texas to 10%. This seems like great news for Texas residents, giving them a much better shot of getting in.

Given this information, a once bizarre-sounding question doesn’t seem so outlandish: should you move to Texas to improve your chances of getting into medical school?

We’ve poked fun in the past about how pre-meds will do anything to get in, so is moving to a whole new state and establishing residency really that extreme?

SHOULD YOU MOVE TO TEXAS TO IMPROVE YOUR CHANCES OF GETTING INTO MEDICAL SCHOOL? - A CASE STUDY

Recently, a pre-med and his parents approached us with the idea of moving from California to Texas to increase his chances of getting in.

“We heard that it’s easier for Texas students to get in, and we’d be willing to move if it would help him. Do you think it’s worth it?”

For this student (and most in his position), there is no need for such a drastic approach that upends your life so fundamentally.

Sure, the AAMC data shows that Texas is one of the top producers of matriculants each year, with the second most overall since 2008. But Texas has more schools than most other states and an enormous population of candidates, so this data must be viewed carefully.

In actuality, when you examine the AAMC data over the last 10 years, the overall acceptance rate for Texas residents since 2008 is 40.6%, which is below average and on the lower end of spectrum (for reference, Virginia tops the list at 56.5%).

So, yes, Texas residents fare better at Texas medical schools (clearly), but across the board, for both last year and the last 10 years, their chances are worse (40.6 and 38.2%) than California (41.1 and 40.8%), the actual state of residence for the student in question.

What about stats? Do you need better stats in Texas vs. the rest of the country?

If you look at the average MCAT and GPA for all MD school matriculants from Texas, the median numbers look like this:

To align with our example student and his family, let’s compare that to all MD schools in California:

According to the AAMC, the average MCAT and GPA for ALL 2018 matriculants came out to 505.6 and 3.57, respectively, which suggests that your stats need to surpass the aggregate average candidate if you want to align with the averages for Texas and California.

So it doesn’t seem that living in Texas will let you slide by with lower stats, if that’s your concern.

STILL WANT TO MOVE TO TEXAS BEFORE APPLYING? HERE’S OUR ADVICE:

Remember: there are a bevy of factors that can affect someone’s statistical chances, including your choice of major, whether you apply DO, and your ethnicity. We’ve written extensively about using probability to choose your school list.

Even though we don’t recommend you dwelling on things you can’t control (like… where you were born or where your parents raised you, for example), it’s still fun to examine and compare the aggregate matriculant data for different states across the country.

What states have the best chances? The worst chances? What are the reasons for a 20-point percentage difference in matriculants across certain states?

We’re interested too! That’s why we’re currently sifting through the numbers and looking for trends.

Tagged:
getting in
what are my chances
Texas