How to Sell Yourself Without Sounding Full of Yourself 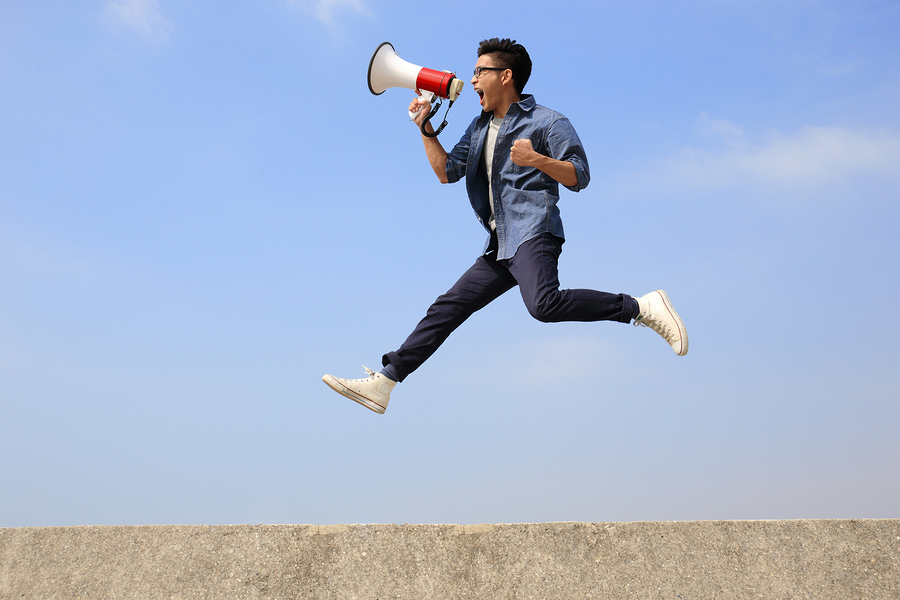 You’re in competition with thousands of qualified medical school applicants for a limited number of spots, so you have to “sell yourself” to stand out. But you don’t want to come across as pompous, pretentious, or self-righteous. The dreaded “holier than thou” tone that will make admissions officers’ skin crawl.

So, how do you “sell yourself” without sounding full of yourself in your medical school personal statement?

What are the most egregious offenders in essays? The giveaways of pre-meds who sound too pompous, too full of themselves? Focus on the following four points:

When choosing stories for your personal statement and application essays, don’t choose experiences that will require you to dramatize or editorialize.

As a writer, I have to hand it to pre-meds - they can make anything dramatic, even pipetting or transferring blood samples: “I was a stranger in a strange land, navigating the hospital’s massive labyrinth with nothing but my smartphone to guide me.” A walk down a few hallways suddenly becomes an epic quest of bravery.

Moments of everyday politeness and compassion, like holding a patient’s hand, are also subject to this overblown drama: “It was all I could do, but for Mr. Patient, it was enough. It was a brief exchange, but I could tell that I had transformed his outlook and provided the hope that he so desperately needed.”

When pre-meds dramatize their experiences, they risk sounding privileged, naive, or self-absorbed. If you have to embellish a story or its significance, then you’re probably choosing the wrong story. Hopefully you can find stories whose actions or circumstances carry the weight and speak for themselves. You want to show the readers something, rather than convincing them through melodrama.

Even though you’re in competition with other candidates, you want to avoid drawing direct comparisons between you and the rest of the pack.

“The vast majority of students visit these villages for 10 days, fly home, and return to their normal lives without a second thought. I, on the other hand, felt compelled to revisit through a separate organization the next month and spearhead my university’s trip the following year.”

The distinction made is valid, but it comes across as a bit snooty and self-righteous. The same information can be communicated without such a direct comparison:

“I came home from the village and no longer felt at home. It was hard to feel comfortable after my experiences on the trip. I had some available time over the summer, so I worked part-time to cover my expenses for a quick return visit to the village. It was the extra time spent there that shaped my vision for improvements my university could make to our immersion trips.”

See the difference? The second version keeps a humble tone while still showing conviction. You can still see the difference between this candidate and most others. The goal is to create the comparison in the mind of the reader, without having to directly state it.

This grandiosity stems from a problem of scope and context. Pre-meds want to sound impressive, so they often overstep or overstate their role.

Here are a few classic examples:

Pre-meds are ambitious people with a tendency towards perfectionism, so they frequently consider how things around them could be improved.

This quality is mostly positive, except when it clouds your perspective and gives you an inflated ego. Everyone has experience with ineffective co-workers or superiors, but focusing on that will make you sound arrogant, as if you have all the answers.

Admissions committees aren’t interested in reading essays written by a know-it-all. Everything that goes into the application process should humble you in one way or another (hopefully). Medical schools are more interested in leaders and collaborators who bring out the best in others, rather than bringing others down as a way to elevate themselves.

“I single-handedly resurrected a dying organization…”

Watch out for words like ‘single-handedly,’ which can sound like you’re playing the martyr. Plus, it’s rare to accomplish anything completely by yourself. ‘Resurrected’ is a vivid word, but it’s certainly a stretch, even as a metaphor. Reestablishing the Doctors Without Borders chapter isn’t the same thing as raising Lazarus from the dead.

“When the project was unceremoniously dumped in my lap, it needed serious revamping after years of neglect…”

Talk about “woe is me.” A word like ‘unceremoniously’ provides inappropriate grandeur to the situation (see: Ditch the Drama). It’s comical to envision some malicious PI literally dumping a towering stack of lab reports into the candidate’s lap. ‘Years of neglect’ sounds equally dramatic and resentful.

Watch out for words of extremity, such as ‘only.’ Even when they’re accurate, they make you sound self-important. ‘Ideal balance’ has a similar problem, since it makes it sound like you have a high opinion of yourself. Casting everyone else into two stereotyped groups also contributes to a self-satisfied tone.

More often, I’m trying to convince pre-meds to amp things up. I’m met with resistance, since they (rightfully) don’t want to exaggerate or sound arrogant. To them, everything sounds like a not-so-humble brag.

If you’re one of these pre-meds, I encourage you to dial yourself to 11. Write at full volume, and once you’ve laid your boldest claims out for all to see, use this guide to dial yourself back down. Hopefully my tips will guide your self-presentation, so that you can find that “ideal balance” (hahaha) needed to win over the readers.