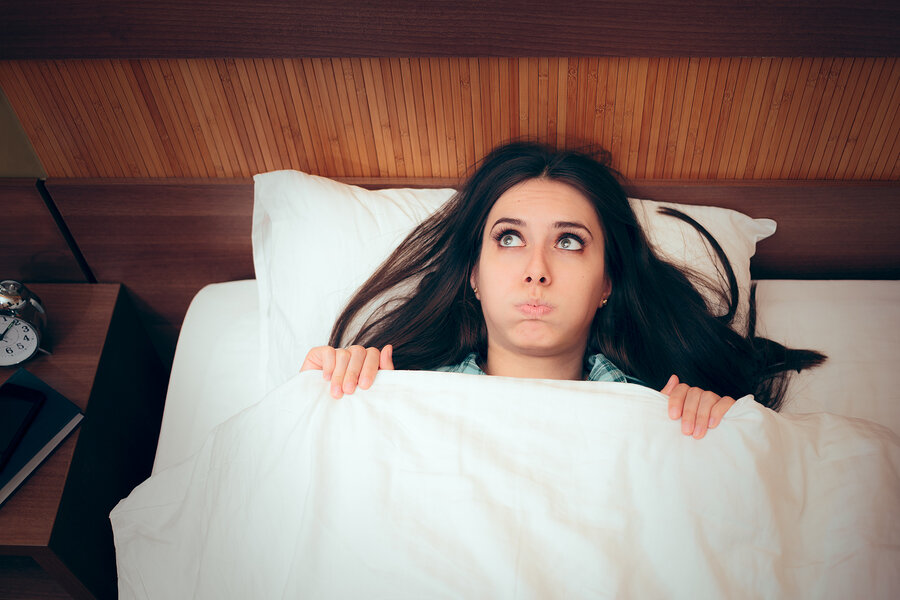 Way back in 1938, before we really knew anything about sleep, two scientists decided to self-isolate in a cave. They ventured into a cave 140 feet underground to see how the body regulates itself in the absence of natural light and temperature change.

Nathaniel Kleitman, 43, and his student Bill Richardson, 20, tried to impose a 28-hour day cycle on themselves by removing external cues. After a week, Kleitman found that his body clock did not adjust, while Richardson had an easier time.

Although the sample size was quite small, this study suggested that your body has some sort of biological clock that adheres to roughly a 24-hour schedule, which later became known as the circadian rhythm.

Why do we care about this? Because this cycle controls pretty much everything about you, including hormone production. Many studies are being done to understand the role of circadian rhythm strain and possible negative health implications, including obesity and cancer.

The circadian rhythm also governs when our brains are at peak performance. And now that the MCAT is offered three times a day, your natural peak may not line up with when you need to be “on” to get your highest score. Or maybe you’ve got early morning pre-med classes and don’t want to be a night owl anymore.

We have good news - if you want to change your circadian rhythm, science has uncovered some pretty cool ways to do it.

With recent changes to the MCAT start times to 6:30am, 12:15pm, and 6:00pm each day, some people may find that adjusting their biological clock has been added to the test-day preparation list.

While the rip-off-the-band-aid approach might work for some, we have some tricks that will make adjusting your sleep much easier.

Let’s start with the concept of ‘zeitgebers,’ derived from the German words for ‘time’ and ‘giver,’ which are environmental cues that help reset your biological clock.

The most obvious environmental cue is light.

One way to achieve a phase shift - or shifting your biological clock - is by exposing yourself to sunlight at the time you want to set as “morning” in your brain.

If you’re trying to wake up earlier, get outside as early as possible (now that it’s summer, you can go for an early morning walk). If you’re trying to phase shift later, then get some blackout curtains and don’t go outside until, oh, after lunch.

You can also buy an alarm clock with a really bright light to simulate sunrise in your bedroom.

Also, the blue lights from electronics are also a zeitgeber, so turn on the “blue light” or “night shift” feature to avoid accidentally resetting your sun exposure.

If you’re taking the MCAT at 6:30am, you will probably want to advance your rhythm. A great way to do that is light exposure early in the morning.

If you’re taking the MCAT at 12:15pm or 6:00pm, try to limit your exposure to light until the afternoon.

Melatonin is a hormone synthesized naturally by the pineal gland under the influence of the circadian rhythm and light, but it’s also an over-the-counter supplement.

If you’re taking the MCAT at 6:30am, you will obviously want to go to bed rather early; try taking melatonin two or three hours before your bedtime.

If you’re taking the MCAT at 12:15pm or 6:00pm, melatonin might not be your best option, since taking it earlier in the day might be unrealistic due to unwanted drowsiness.

A study from 2019 found that exercising in the morning or early afternoon (7am to 4pm) shifts your clock earlier, whereas exercising at night from 7pm to 10pm can delay your rhythm.

So, if you are taking the MCAT at 6:30am, you might want to start exercising early in the morning as well.

Studies show that phase shifting one meal does nothing, but if you delay all three meals, you can achieve a delay in circadian rhythm.

If you are taking the MCAT at 6:30am, try eating all three meals earlier than you normally would to advance your rhythm.

In one experiment, subjects were either isolated in a lab setting with no external stimuli or placed in groups of four and told to try to change their circadian rhythms.

Groups were better able to regulate their circadian rhythm than individuals, so if you’re trying to change a habit - whether that’s dieting, exercise, or yep, phase shifts, then find yourself a circadian rhythm buddy!

This solidarity will make it much easier to stay accountable and maintain your sleep habits, especially if you’re pivoting away from what’s normal for you.

Did we miss any important sleep hygiene tips? Let us know in the comments below!

Have a nice sleep, and good luck with your MCAT!