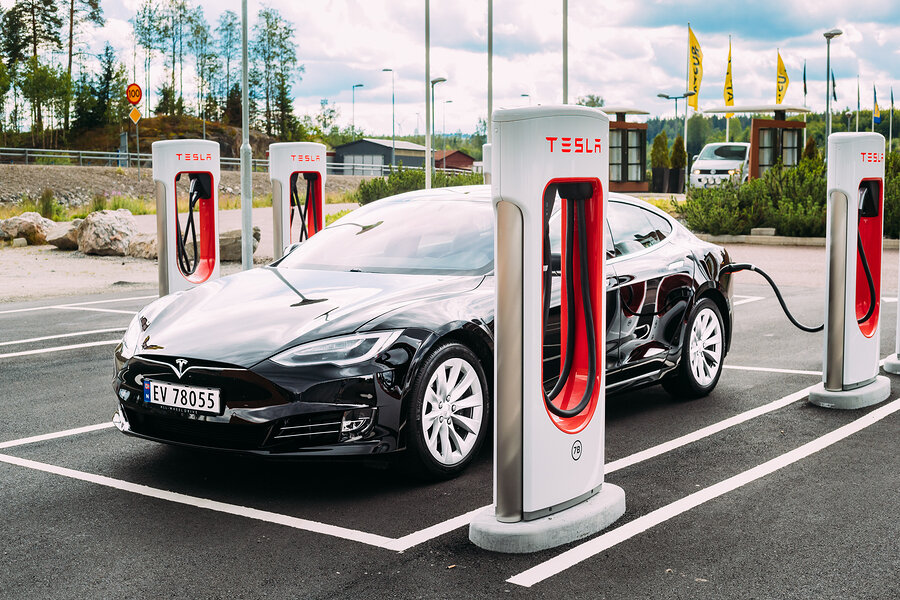 You’re conscientious. You’re techy. You’re new-age. Why wouldn’t you splurge on a Tesla once you’re done with medical school?

I mean, you’ll certainly have earned it (at least figuratively). But how long until you can afford it literally?

I thought it’d be fun to look into the data about medical school costs and medical student debt through the lens of the coveted Tesla.

But think of the ‘Tesla’ as equating to comfortable financial freedom – the point in your path when you have enough disposable income for luxury purchases.

How quickly you can secure your ‘Tesla’ will depend on many factors (including which Tesla model you want, but more on that later haha).

*How much debt you accumulate through loans

*The interest rate attached to those loans

*How much you earn during residency

*What specialty you practice

*What state you practice in

*Your lifestyle and level of frugality

This is all assuming that you’re receiving little to no financial support from your family or institution. Certain schools like NYU and Kaiser Permanente have waived their tuition for all students, which would obviously affect one’s finances.

Everyone is standing on a different-sized stack of “old money” from their family circumstances and background. For some it’s mountainous, but for others it’s barely a molehill.

So, for our purposes here, I’ll be factoring a lot of averages into my equations. But keep in mind that we’re dealing with a very wide range. For example, some medical students graduate with $330,000 in debt, while others graduate with zero debt at all.

The average amount of medical school loans after finishing school is $196,520.

One of the most common loans is the Direct PLUS Graduate option, which also has one of the highest interest rates at 6.31%.

You should definitely educate yourself about the different types of loans available, but for our purposes here, we can use 6.31% as our standard rate.

How Much You Earn During Residency

Specialty and State of Practice

The top 10 states for physician compensation in 2019 are:

For easier math, let’s just assume that you’re not in the top 10 states and that you earn around $250,000 a year in your medical practice.

Lifestyle and Level of Frugality

You’ll have four years of medical school (unpaid) and three years of residency ($61,200 of income per year).

For those seven years, the amount of money you spend/save will largely hinge on your choices surrounding rent, food, travel, car payments, etc.

The NYU website estimated that its medical students would spend $6,000/year on food, so let’s add that up for seven years as well: $42,000.

How to Figure Out Your Tesla Payment Plan After Medical School

Many doctors think they have decades to pay off loans, often viewing the situation like a mortgage. But these days it may be even larger than the mortgage. At least with a mortgage you can sell the house at any time and pay it off. In this case, you don’t have three decades. You’ve got five years, 10 at the most. By then you will want debt out of your life. You’ll want to cut back from the initial crazy pace after residency. By then, the $200-300K you’re earning won’t seem like that much.

The first question is often, “How fast can I pay the debt off?”

Let’s look at some example numbers:

Here’s an admittedly complex financial formula (the NPER function) to help with your calculations:

Let’s plug in those same numbers from before:

Nine years isn’t the end of the world. Sometimes people run their numbers and it’s more like 20 or 30 instead. But nine is still significant! It might be wise to devise a plan that gets your loans paid off within 2-5 years of residency graduation.

A three-year payment plan for the same individual would look like this:

That’s a lot of money: around 50% of your gross income per year. If you’re paying half your gross income, and a quarter of it is going to taxes, you’re left to live on the other quarter (about $70K, just a little more than you made as a resident). And that’s not even counting any sort of retirement investing, college investing, or life insurance premiums. In essence, you’ve already spent three years’ worth of physician paychecks and now you have to pay for it by essentially doing residency twice!

A five-year payment plan for the same individual would look like this:

If this is all a little complex, maybe this example I paraphrased from Reddit will be more accessible:

Average starting salary is $250K. Uncle Sam takes his part, so you take home $150K. Let’s say you put $100K yearly toward loans. You have $50K left to live. Let’s say you live in Chicago to practice. You can find a two-bed, two-bath apartment for about $2K a month. That’s $24K in rent. Let’s say your partner stays home to take care of your future kids. You have $26K to live on. In other words, ~$2K of food and other expenses per month. $26K just on living is very doable. Obviously, with this generous estimation, you’re not saving much, and you’re not counting expenses for weddings, life shifts, etc. But within 3.5 to 4 years, you can be debt free while living frugally.

Here’s a breakdown of the different models and prices:

Obviously, as you can see from above, there are a LOT of factors that would affect your ability to responsibly afford a Tesla purchase.

But let’s continue from the Reddit example above. Approximately four years have passed, and you’ve paid off the debt!

Let’s say you move out of that Chicago apartment and upgrade to a house with a mortgage payment. In Illinois, 22% percent of household income goes toward monthly mortgage payments. Let’s assume that your kids go to public school (free), that your partner is still a stay-at-home parent, and that you’re still spending $2K on food per month:

Even the most expensive Tesla would still leave you with $81,800 for that fiscal year.

We’re not accounting for down payments or housing loans, but it seems like you’d be able to afford your Tesla in your fifth or sixth year after residency, although your partner might have more practical or frugal ideas for what to do with the money – maybe a used minivan and a two-week family vacation instead!

We hope this has been good food for thought as you make your financial plans!

Still have questions about loans and financial aid?

Let us know in the comments below, and we’ll respond to you personally!