How to Piss Off Your Medical School Admissions Reader: the 5 Most Troublesome Taboos 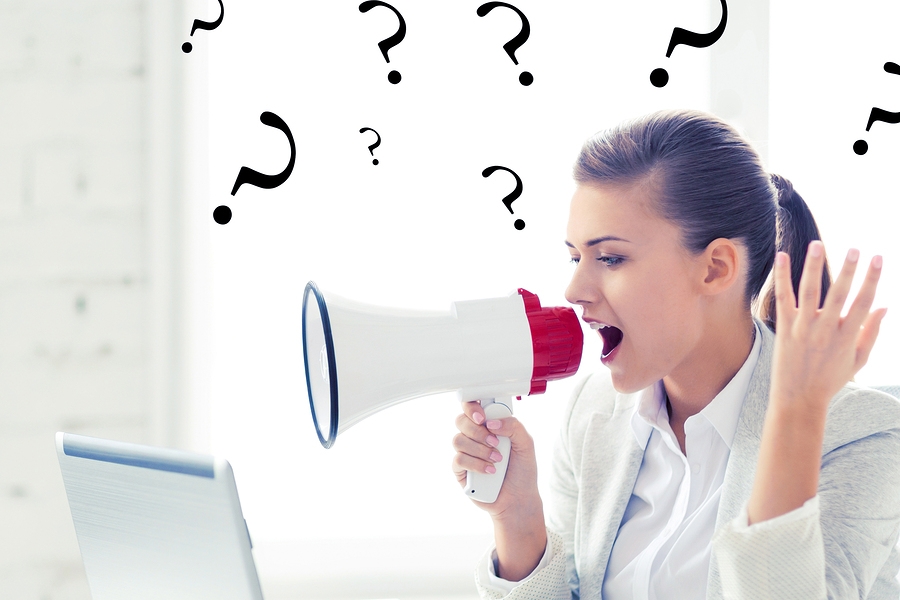 Yes, this is real. It is paraphrased from an applicant's personal statement.

As a physician who has sat on medical school admissions committees, I have read many many MANY applications. I always want to give everyone a fair shake, but on application number 592982736402039, it becomes really hard to overlook the “face-palm” mistakes that applicants make in their applications - often causing reviewers to throw their hands in the air in defeat and quickly push them to the back of the pile.

Want to avoid this fate? Then stay clear of these troublesome taboos in your application, or suffer the wrath of sleep-deprived, flabbergasted admissions committees.

TABOO #1. EXAGGERATING YOUR LIMITED ACTIVITIES OR USING “HOBBIES” AS AN ACTIVITY TO COVER UP A LACK OF VOLUNTEER WORK OR OTHER EXTRACURRICULARS.

My favorite title I’ve ever seen for an activity was “body improvement.” Don’t get me wrong, I appreciate chiseled abs as much as the next person, but this applicant tried to use their status as a gym rat to compensate for their lack of activities. They were not a competitive bodybuilder, just a recreational gym junky.

When you bring an application to a committee without doing your time, it’s a waste of money and is actually insulting to the reviewer, because you’re taking time away from other applicants who have worked their tails off in an attempt to get into medical school.

10 Unique Activities That Got People Into Medical School

TABOO #2. NOT OWNING UP TO YOUR INSTITUTIONAL ACTIONS.

We get it - going to college is a new, fun experience. Committees remember what is was like to be young and stupid. We understand that you couldn’t handle your liquor responsibly. We also understand that young people sometimes don’t consider the ramifications of breaking the law. We may have even been there ourselves. Occasional youthful stupidity is forgivable.

What is not forgivable is having repeated infractions and not owning up to your mistakes. One mistake…total mistake…two mistakes….you’re irresponsible…three or more mistakes… you feel the rules don’t apply to you. All committees want to see is contrition for nonsense and demonstration that you’re no longer a nitwit/space cadet/pinhead, or in short, a liability. Also, if you don’t own up to your misdemeanors or institutional actions, it will show up on your background check and transcripts, and at that point, you just got caught lying … goooodbyyyee acceptance.

TABOO #3. PLAYING A CARD THAT YOU DON’T HAVE.

If you grew up in Palo Alto or TriBeca but happened to get bullied in high school, you are not disadvantaged.

That might sound harsh. But remember, you will be compared to applicants who have been working since they were 13 because they are DACA students, and people who have cared for their younger siblings in single parent homes and still managed to get 3.8s in college while holding two jobs and doing extracurriculars.

On another note, simply growing up as a minority does not inherently make an applicant disadvantaged. Was there equity in that minority’s journey to medical school? Probably not. However, some students have literally gone through hell and back to get into medical school and still don’t check that button.

Lastly, please don’t try to play a race card that you can’t truly own. For example, it’s a bad idea to use a 23andme test as your only justification for identifying as Hispanic. Bottom line, you can play the medical school game, and by all means, you should! But you absolutely cannot “pull one over” on a committee. Their threshold for BS is pretty low, so if you feel it’s a stretch, it probably is. Also, consider getting objective third party feedback, and be ready to swallow the pill if it’s not the feedback you want.

TABOO #4. CLICHES AND CARELESS MISTAKES IN THE ESSAYS.

“I sought advise from the principle investigator…”

Stuff like this will condemn your application to the slush pile.

It should go without saying, but avoid grammatical errors, fragments run-ons, misspellings, or incorrect word usage, all  of which make your essay difficult to read. The moment the review process becomes difficult, a committee member is going to zone out. It also shows a lack of effort on the part of the applicant. It does not take much to eliminate these errors, so please take the time to proofread your application (and by that I mean, “have someone who is infinitely better at grammar and syntax than you” proofread your application).

7 Deadly Writing Sins That Will Sink Your Personal Statement

a. The “my parents are doctors” angle

You need to make sure you have your own story. It is not a problem that your parents are physicians, but if that is the only reason why you want to go into medicine, that’s definitely not going to fly. Not to mention, that sounds like a hellish four years compared to working and actually earning a salary.

b. The “I’ve always wanted to be doctor” angle

There is rarely any substance behind this. If you’ve wanted to be a doctor since you were five years old, I would hope you’ve spent some time confirming that fact. Even if this is true, it makes for quite a snooze fest in an essay.

I understand that this is a very touchy subject for many people. I would never want to negate the experience that someone has had. Cancer sucks and leaves a trail of carnage in people’s lives.

Unfortunately, essays revolving around that theme are rarely done well. It is perfectly understandable if it makes an appearance in an essay, but essays devoted entirely to that experience are all too common and unfortunately cliché; if you’re going to pursue this angle in an essay, it needs to be written very well, because when it’s not, it feels as if the applicant is playing a pity card. This makes a reader feel manipulated because they still have hearts (whether you believe that or not).

If you were not a professional, or a pre-professional athlete, please do not use your “life-changing” injury in your personal statement. A high school tennis injury, when you were on the JV team for your entire career, does not ruin your life… please get some perspective.

You would think that this is common sense. Sadly it is not. Please have a professional photo.

What does that mean? No selfies, no cropped photos, no photos in bathrooms, no photos at parties. Don’t do it with your computer. When in doubt, go get professional photos done in a collared shirt or a blouse for ladies. Don’t fight it; just do it. If you can’t afford professional clothes or a photographer, get that nice cellphone, go try on a shirt and jacket at Bloomingdales and find a plain wall. The effort put into something as simple as a photo indicates the level of responsibility and general put-togetherness of an applicant. Simply put - yes, we judge the photos.

For the love of God, please triple-check everything you send to schools. EVERYTHING. Update letters, thank you’s, status checks. Beyond spelling and grammar, please check the tone of absolutely anything you send. You want to showcase your best qualities from a position of humility. You want to be confident, but not arrogant or entitled. And if there is anything in your tone or word choice that upsets a committee member, and they decide to put your application under a microscope, they may find that “thing” you hoped they wouldn’t notice buried in the middle of your experience description, or your emergency letter of recommendation

Don’t give them a reason to look twice, unless it’s to give you money. 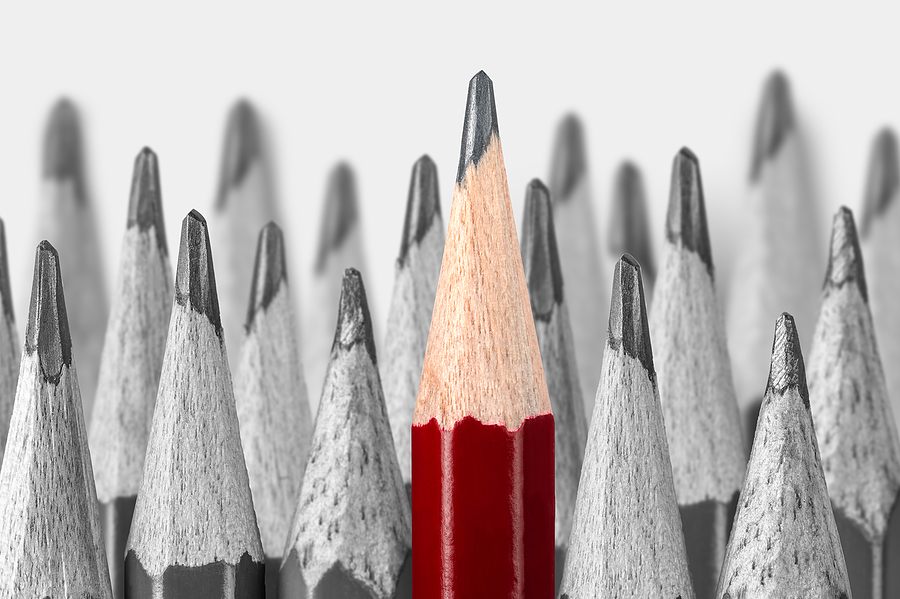 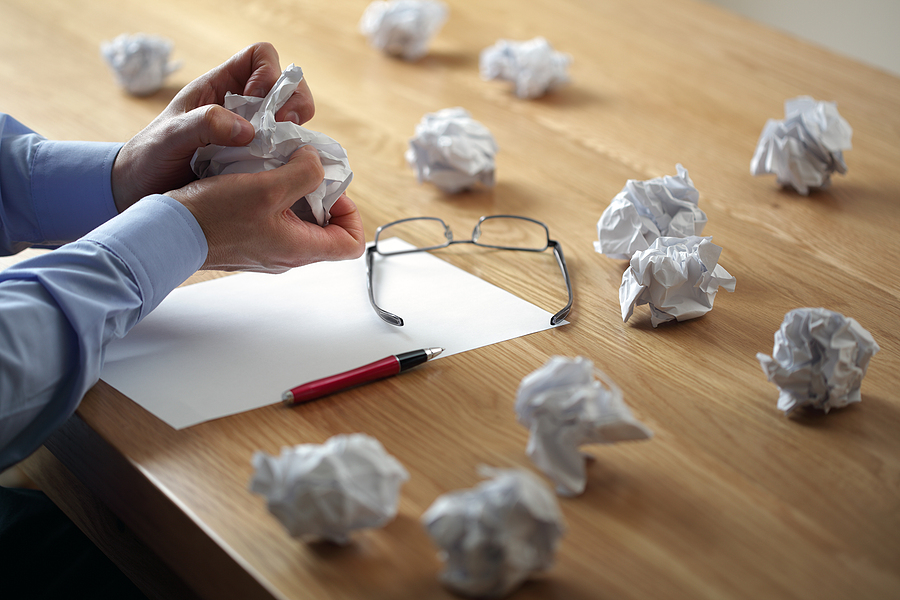 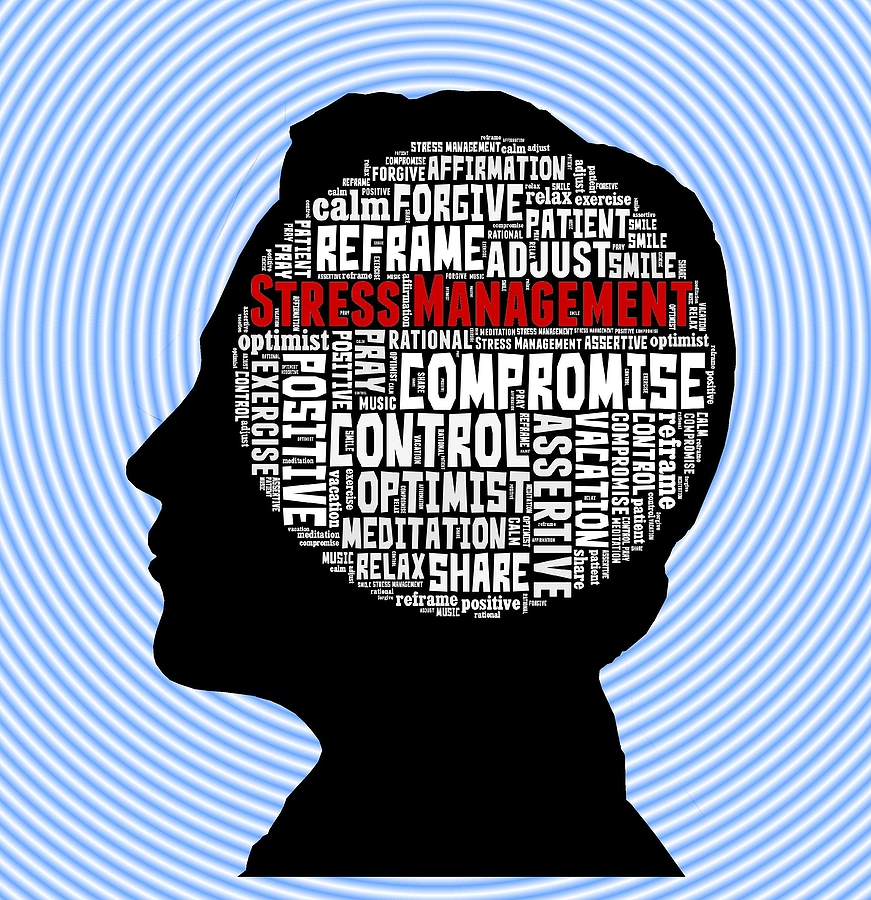 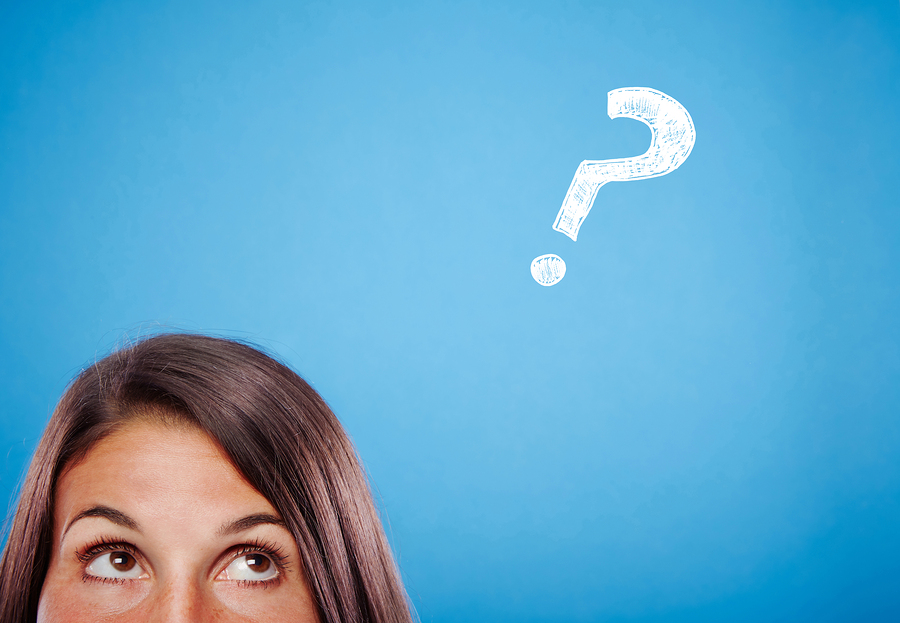