The Savvy Premed
DO

Before reading any further, take our QUIZ and see how well you score:

So, how did you do on the quiz?

Even if you scored well, check out the explanations for each myth below to get further details and important info.

And don’t miss out on the HEAL Clinical Education Network’s Osteopathic Bridge Program!

What’s the Osteopathic Bridge Program? It’s a series of classes through HEAL that begins in October 2021 and guarantees an interview at Lake Erie College of Osteopathic Medicine (LECOM) for those who complete the course (*requires an application).

A good place to start is attending HEAL’s event on September 15th, 2021: DO Night

Busting the Biggest Myths about Osteopathic Medical School (DO) Admissions

The myths that we’ll cover range widely, from the totally baseless to the somewhat understandable, but we’re going to bust them all.

Our goal is not simply to say “Gotcha!” and make you feel bad about your misconceptions.

Rather, we want to give you the full and true story surrounding osteopathic medicine and encourage you to consider this viable career path!

Myth #1: DO Physicians are Not Real Doctors

Fact: U.S. Trained DOs are fully licensed physicians who can prescribe medicine, perform surgeries, and pursue any specialty (not just primary care!) in the exact same way as an MD.

Myth #3: DO Schools are Only for Those Who Don’t Get into MD Schools

Match Rates: We hear a lot of questions about DO versus MD match rates. The 2020 NRMP Main Residency Match marked the first time that all MD and DO students participated in the same residency matching process. The PGY-1 match rate for U.S. MD seniors was 93.7% versus 90.7% for U.S. DO seniors.

Admittedly, DOs matched lower in certain specialties, like vascular surgery residencies (78.2% for MD, 55.6% for DO). But competitive residencies are competitive for everyone. If DO students commit themselves to excellence at the top of their class and perform well on their USMLEs, they will certainly be competitive for desirable residency programs.

And if you think the 47% of DOs in primary care specialties seems high, note that over ⅓ of MDs (35%) also end up in those specialties. Many DOs actually seek out primary care because they feel it aligns with the osteopathic medical philosophy.

Myth #4: Osteopathic Medicine is a Form of Drugless or Alternative Medicine

Fact: Although DOs may show a preference towards non-prescriptive or non-invasive approaches to treatment when possible, this myth is a vast overgeneralization. The founder of osteopathic medicine, Andrew Taylor Still (whom A.T. Still University is named after), fully intended to have medications, surgery, and obstetrics be retained and considered part of osteopathic medicine alongside manual therapy.

Fact: OMM/OMT has been researched extensively as beneficial, is fully covered by insurance, and is taught at institutions as high-level as Harvard. Here’s a reputable guide that can teach you more about OMM/OMT.

Fact: Although osteopathic physicians do learn articulatory techniques of the joints, they also learn a myriad of other techniques such as myofascial release, facilitated positional release, counterstrain, etc. that are meant to be used in conjunction with conventional medicine.

Myth #7: Osteopaths are the Same as Osteopathic Physicians (DOs)

Fact: The short answer is no. U.S. trained DOs are fully licensed physicians that also perform OMM/OMT. Outside of the U.S., there are no international osteopathic medical schools (as of 2021). It’s common for students in European and Commonwealth countries to receive a “diploma of osteopathy,” which only includes manual therapy and not conventional medicine.

Myth #8: You Can Simply Apply to DO Schools as an Easy Back-up Plan

Fact: Although it can be wise to “hedge your bets” by applying to both types of programs, you’ll only be successful with your DO applications if you actually take the time to explore osteopathic medicine through shadowing and actively apply its values and tenets in your activities.

It’s also super important to secure a letter of recommendation from a DO, which is usually only feasible through this type of shadowing exposure.

Many DO schools will heavily vet candidates for their commitment to osteopathic medicine through several secondary essays that inquire about your DO shadowing experiences, your understanding of DO principles, and your vision for how you’ll incorporate these principles in your career.

Have any questions about applying to osteopathic (DO) medical schools? Let us know in the comments below, and we’ll respond to you personally! 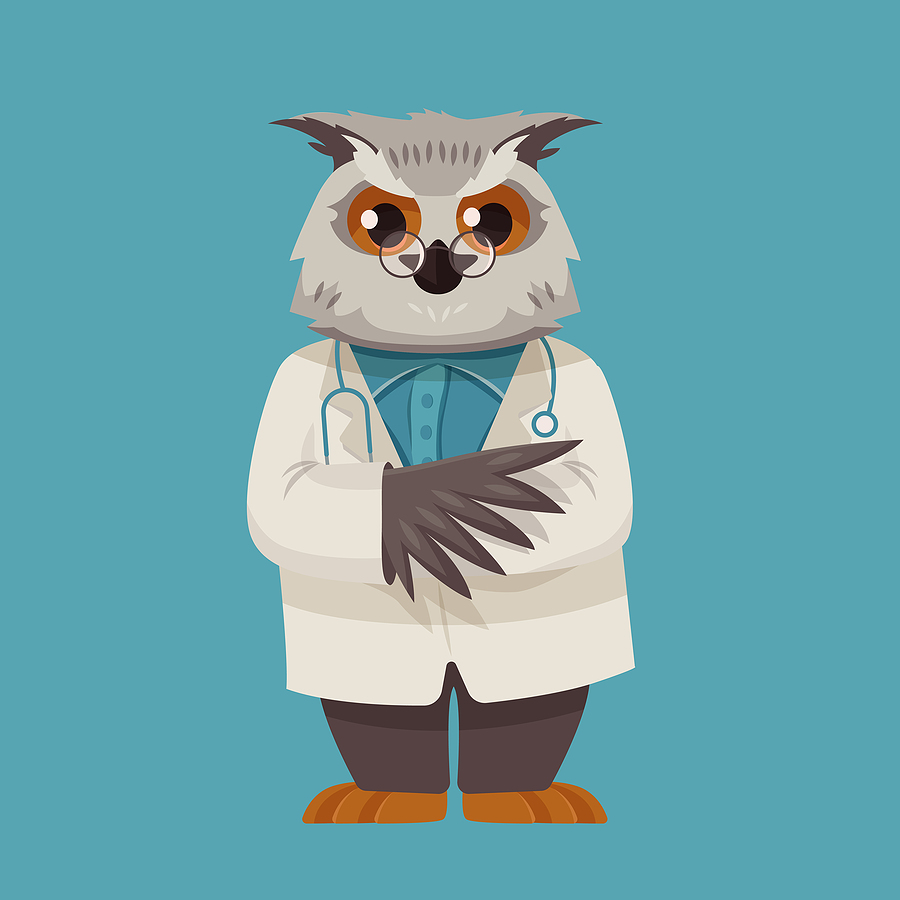 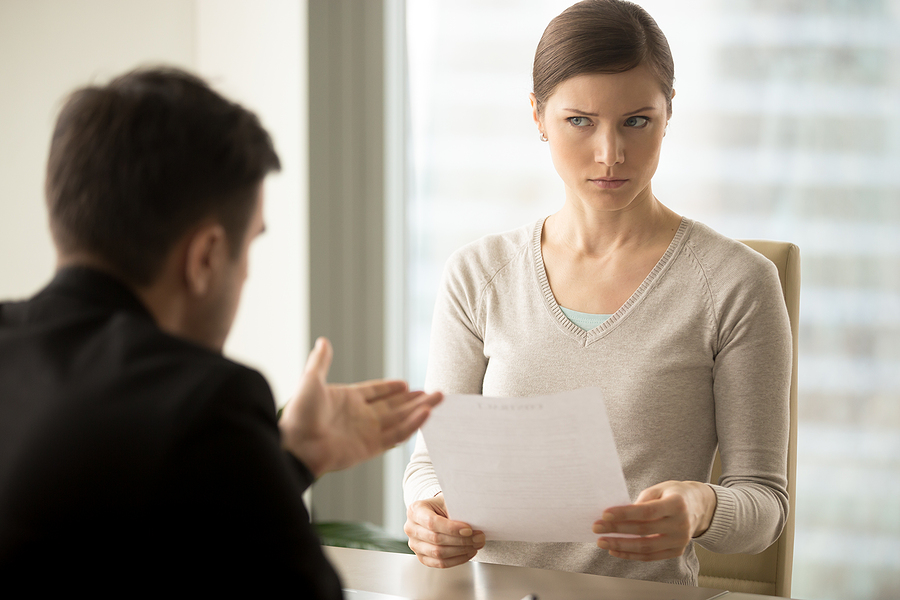 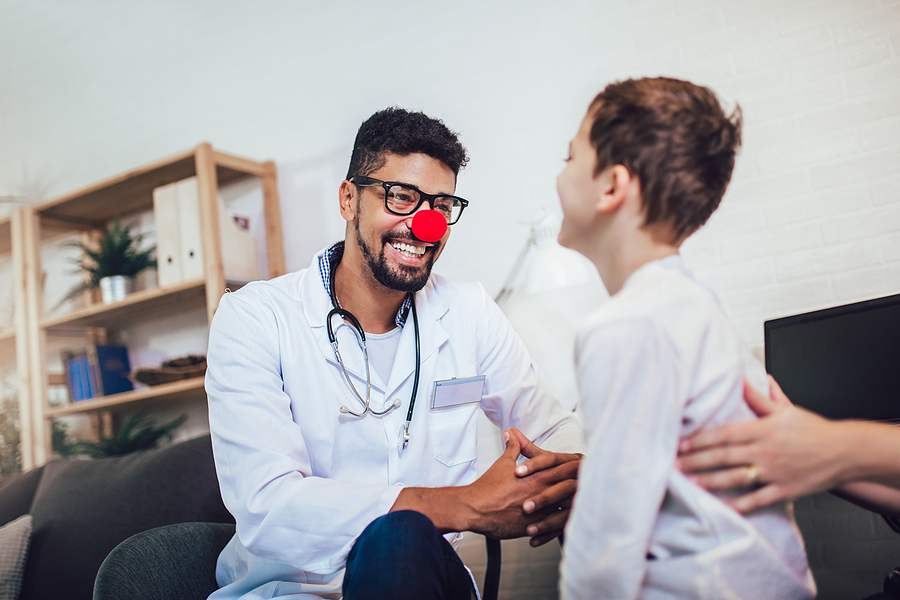 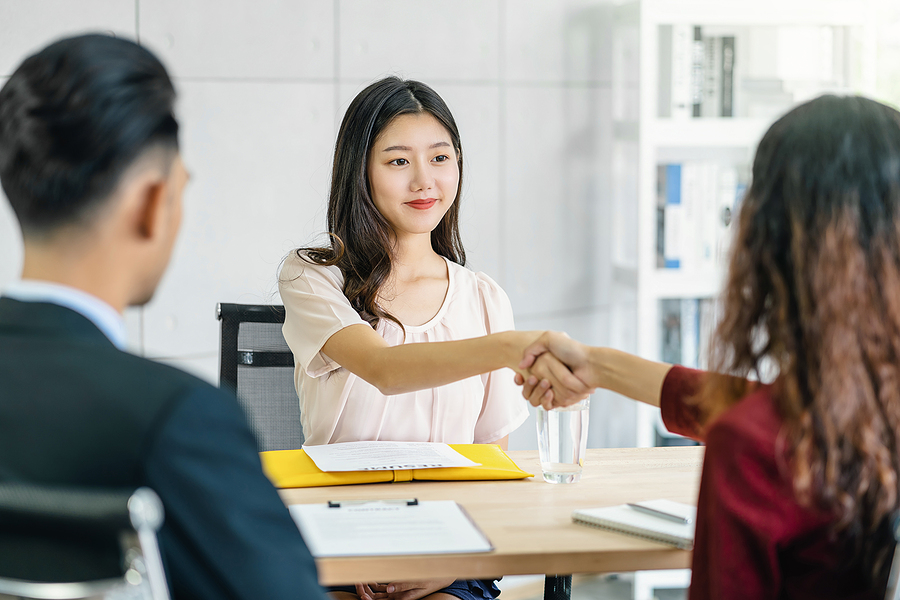 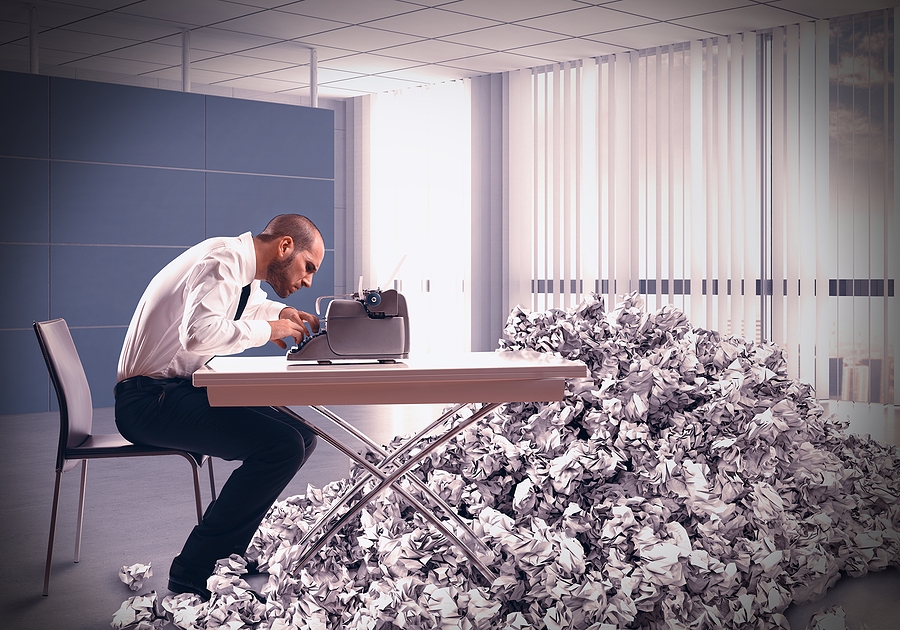