A celebration of poop hot dogs: the best responses to our favorite SDN thread 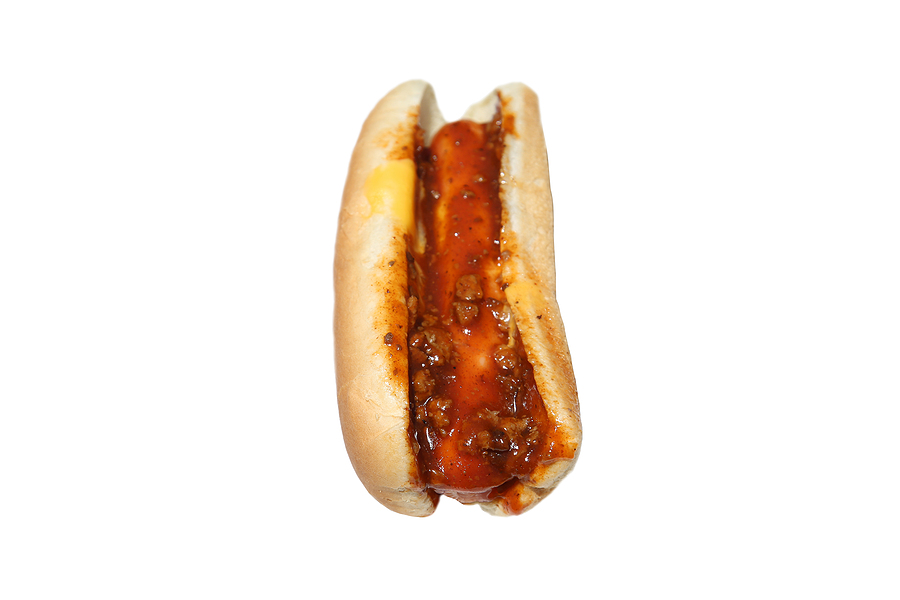 We received a healthy flow of poop responses from all of you, dear readers.  Your verbal discharges will not go to waste; no, let us wallow in the bouquet of responses, both good and terrible.

We’re celebrating Today’s post celebrates the unusual responses, both in the original SDN thread and the Savvy Premed’s cutting-edge poll of the terrible feats you would be willing to endure to get into your medical school of choice.

We’ve published our favorite responses from the original Student Doctor Network post so that you can decide which is your favorite, and which is, ahem, number two.

Would you eat a poop hot dog to get into your top choice medical school?

"Yes and I would go for seconds.”

Many of the responses were so enthusiastic that the act of eating poop didn’t seem to give the respondents pause at all.  As one reader wrote:

"5 minutes of suffering versus 4 years at your favorite place."

This reader seems to have forgotten that much of medical school (and, indeed, life) is suffering.

"One week of diarrhea and lifelong shame vs. bragging rights."

Are the bragging rights because of the medical school you got into or just eating the hot dog itself?  Sounds like this person might be game regardless of whether it got him or her into med school.

For some posters, whether to eat the poop depends on what’s in it:

Is it human or animal and what is the texture. if it's the consistency of refried beans and is from the neighborhood dog, then no. But if it chews like a hardboiled egg and is from a reputable source, now we're talkin.

Ask your waiter which wine pairs with the poop to bring out the subtle notes of tobacco and cherries.

The following user seems to suggest a competition among pre-meds, with the one who eats the most poop hot dogs - Kobayashi style - getting the lone spot at Harvard Medical School.

"Here's a better question to you: Would you eat a dozen poop hotdogs for a guaranteed match in the competitive specialty of your choice at the program of your choice?”

Perhaps we should use the poop hot dog experiment to test willpower and give redemption for those with a poor GPA instead:

"What about 1 poop hot dog per 1 credit of A for GPA redemption? You'd have some people with such low GPAs and so many credits that they'd need to eat ridiculous amounts to get a competitive GPA. Like 1 year of bad grades = 1 basket of hot dogs, 2 years = a bathtub full, 3 years = a pickup bed full, 4 years = a swimming pool full. They'd probably start crying from the diminishing returns, seeing their GPA move less and less with each subsequent hot dog. That could be a true test of willpower needed to succeed in med school."

As a parent of a 4-year-old, I can say with confidence that a swimming pool full of poop hot dogs is not that different from the actual contents of most kiddie pools.

I'd eat two with a glass of "lemonade".

Pre-meds go above and beyond, whether or not they should.

The next user reminds us that eating poop isn't all that different from eating a normal hot dog:

I would eat a piping hot poo dog. it probably wouldn't taste different from the snouts, toes, and butts they put in regular hot dogs anyway. mmmm, who wants an oscar meyer??

Yet another poster reminds us that fecal matter is prevalent in plenty of foods.

This post reminds me of an article I once read about this candy manufacturer, I think it was Mars, that was trying like crazy to prevent rat and mouse fecal matter from contaminating their production lines. Sadly, as hard as they tried, there were still miniscule amounts of rat and mouse feces ending up in the candy bars. The kicker of the article was the statistic they quoted regarding the quantity of fecal matter that the average American ate each year as a result. If I remember correctly, it was over several grams.

Several posters took the rational approach: that the trauma of applying to med school is much worse than eating a poop hot dog:

man no kidding...I'd drink a gallon of 10 Molar H2SO4 to erase the memory of having done primaries/secondaries/interviews.....eating a poo dog to have bypassed all that AND be in my top choice in one shot would've been so much easier

Another poster helps us re-frame the entire decision scientifically. Don't think of it as poop; think of its component parts:

The majority of us have taken bio and o-chem. We know what is in poop. If you just think of it as carbons, etc., it isn't that bad!

I’m pretty sure that same analysis could be applied to poison, but sure.  Whatever you have to tell yourself to get that hot dog into the belly.

Another reader seems to suggest generational differences to the responses, that millennials would be more likely to eat a poop hot dog:

"I think it's a good metaphor for younger millennials being more competitive but simultaneously less proud of success through hard work and more apt to take shortcuts. Success without pride or dignity is still success in their eyes."

I never would have imagined that someone would accuse premeds of an unwillingness to work hard, but there you go.

Another poster questions what such a standard would do for the incoming class at top med schools:

So if you could get into your first choice med school by eating poop, wouldn't top schools like Harvard, Duke etc be filled entirely by sh!t eaters?

That wouldn't be any different from who they have now!  (Queue the drum sounds, bum dum bum). Obvious joke is obvious.

Could a poop hot dog change your life?  Another poster seems to indicate that thinking about doing so has been essential to his success as a pre-med:

okay guys, i must admit, i have been resurrecting this thread every 3 months or so, in honor of this amazing thread that changed my life. without this thread, i don't think i would have the motivation to work hard in college.

Like a zen koan, the mere contemplation of the question brings quiet to the mind and motivation to the soul.

“i wrote this post while i was applying to medical school years ago. and know i'm a third year! in case you were wondering: yes, i would now eat a poop hot dog to get into my first choice of residency!”