A Bad vs. Good Medical School List (Before and After) 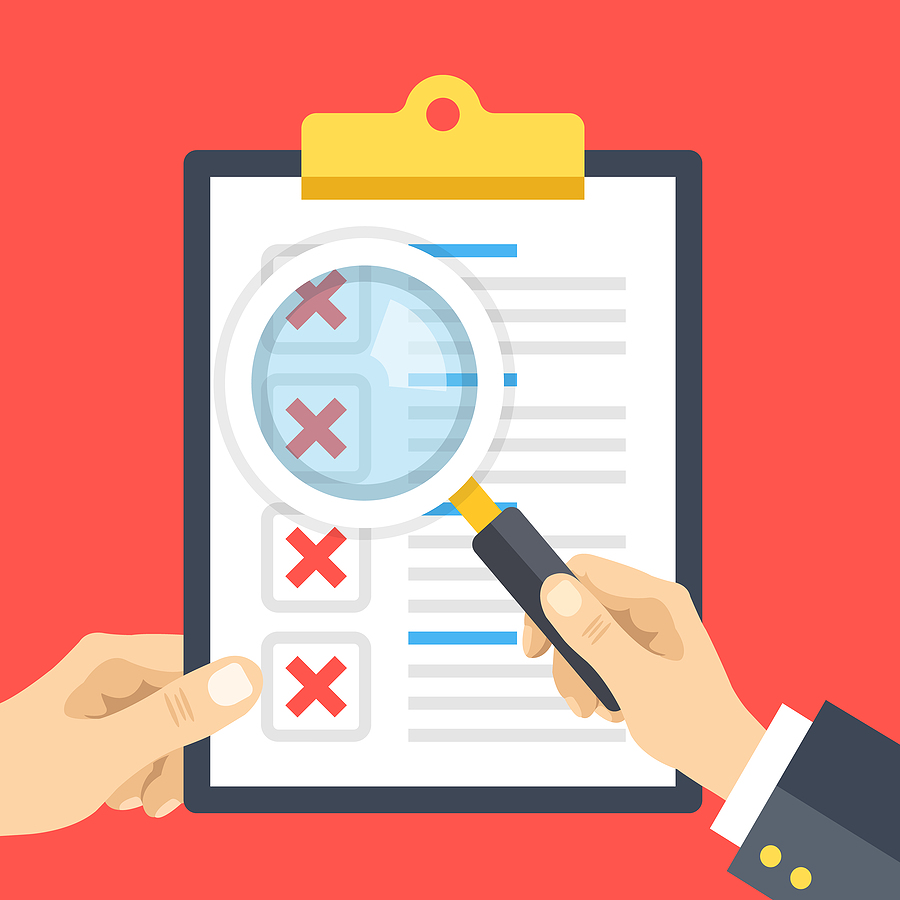 We’ve worked with hundreds and hundreds of pre-meds, and every year we encounter dozens of reapplicants who ask us to troubleshoot their past applications and help them reset for the future.

One of the most common trends in these reapplicants is a poorly constructed medical school list.

We thought we’d share an (anonymous) example of one to show you the most common mistakes applicants make with their school list and illustrate how our Savvy Pre-Med Med School Search Tool can help you avoid these issues.

A Bad vs. Good Medical School List (Before and After)

University of Virginia School of Medicine

Keck School of Medicine of USC

University of Washington School of Medicine

This candidate’s story eventually ends in success, but it took them two cycles to get into medical school. That’s a lot of extra work and money!

And it could have all been avoided with a more carefully constructed school list.

Before we give the final list that got this candidate accepted into multiple schools, let’s discuss the things that they did wrong the first time around!

Thought Their GPA Would Make Up For Low MCAT

A high GPA is nice, but it only carries so much weight on its own.

Many candidates have GPAs in the 3.9 or 4.0 range, so it’s not going to be a difference-maker for elite, prestigious schools on our candidate’s list like Yale.

Also, GPAs are susceptible to grade-inflation and may not be viewed as a very standardized metric for medical schools. Oppositely, they will likely consider the MCAT to be a more accurate indicator of a candidate’s academic ability.

If you use the Savvy Pre-Med Med School Search Tool, you’ll see that only TWO of our candidate’s schools, Howard and Meharry, fall into the range of a 505 MCAT score.

So, assuming that our candidate does not retake the MCAT and improve their score, 21 out of the 23 schools on their list are statistical reaches (not to mention the problem with Howard and Meharry that we’ll discuss next).

This candidate clearly did not do enough research on schools like Howard and Meharry before constructing their list.

Howard: “Howard University College of Medicine provides students of high academic potential with a medical education of exceptional quality and prepares physicians and other healthcare professionals to serve the underserved. Particular focus is on the education of disadvantaged students for careers in medicine.”

And let’s take a look at the data surrounding ethnicity at Meharry:

So, as a white applicant with no disadvantages in their background, our candidate has a very slim shot of getting into either of these schools.

It’s not impossible, but those two slots leave our candidate with 23 out of 23 schools being reaches. Not good!

Again, if you use the Savvy Pre-Med Med School Search Tool, you’ll see that certain schools on our candidate’s list, like the University of Washington and the University of Minnesota, have a low out-of-state friendliness ranking (with 4 being the highest).

It’s also important to note that the candidate only applied to TWO out of the 16 schools in their home state of California.

Even though it’s difficult to get into California schools, it would have behooved our candidate to apply to more in-state schools and remove unfriendly out-of-state schools from their list.

Yeah, neither did our candidate! They realized it too late, after they had already paid their fees and pre-written those schools’ secondaries.

To avoid a big waste of time and money, make sure to review schools’ requirements surrounding letters of recommendation, prerequisites, etc.

Our Savvy Pre-Med Med School Search Tool includes links for all these requirements for every school, making your research all that much easier.

Did Not Apply to DO Schools

According to our Savvy Pre-Med Med School Search Tool, there are only 11 MD schools that fall into the <507 MCAT range. And two of those are Howard and Meharry, which we’ve already removed for our candidate.

So, statistically speaking, this candidate would only have NINE statistical matches for MD schools, and that’s not even accounting for out-of-state friendliness.

Oppositely, there are 38 DO schools that fall into the <507 MCAT range. That’s a much healthier pool of schools to pull from, and there’s no reason why our candidate couldn’t apply to both MD and DO schools.

So, let’s quickly review the criteria for our candidate’s improved list:

If our candidate wanted to add a few reach schools from their previous list (perhaps UCLA, USC, and/or NYU), that would be fine! We’re not in the business of crushing dreams, but it’s vital for your list to be balanced and realistic.

And that’s why the Savvy Pre-Med Med School Search Tool is so useful. It’s a simple, objective tool that you can rely on when constructing a strategic school list!

Have any questions about constructing your school list? Let us know in the comments below, and we’ll respond to you personally.